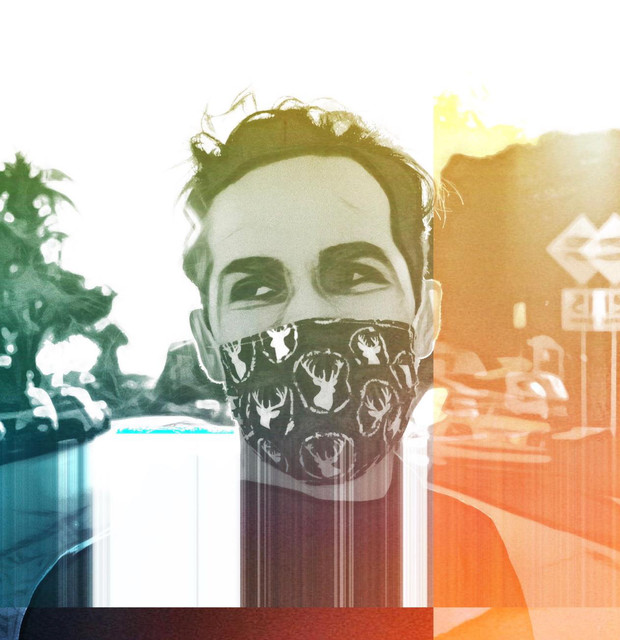 Ian LeCheminant is a composer and music producer based in Los Angeles, California. He composes music for a variety of media and has recently completed work on his second feature film entitled Miranda Veil. The short film thriller Far From Ordinary, directed by Paul Bugarin, has been a hit on the indie film circuit this past year. In addition to being a composer, Ian is comfortable in a variety of roles in the post production department and shifts between disciplines as needed to complete a project. Sometimes he’s the main composer of a project, other times he works as part of the music and sound department teams in roles such as audio repair, sound mixing, data management, sample development, recording and music producing roles all the with the end goal of helping to tell the best story possible through an appropriate and tasteful synchronicity of music, sound and visual film.