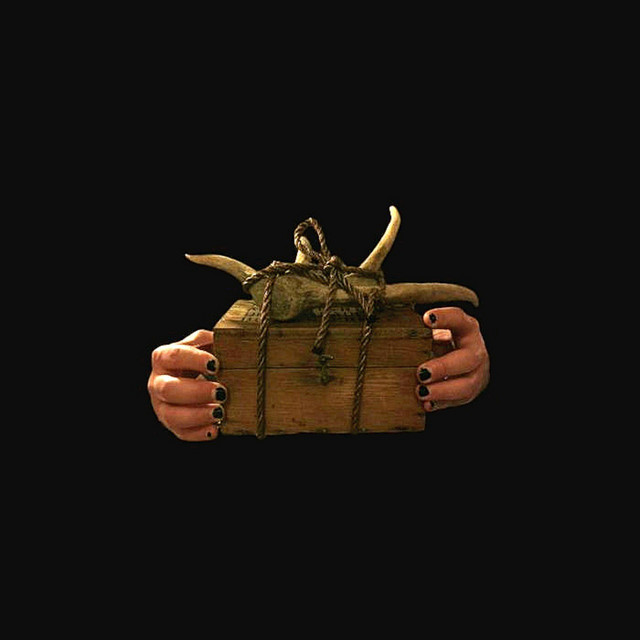 Geist & the Sacred Ensemble forge a doom-inflected folk ritualism; dirges tinged with Eastern psychedelia and meandering meditative trances. At their greatest, Geist & the Sacred Ensemble’s tunes exist as an ever-changing pilgrimage; transforming their abstract drifts into apocalyptic folk hymns or private confessionals. In addition to acoustic and electric guitars, bass and percussion kits. They use various different instruments from around the world and tools like power drills, hammers and chains to add texture. Geist started in 2005 after Michael Sauder left Geist Road in Lancaster, Pa and hitched-hiked around the country with a childhood friend. The music is inspired from that trip and experiences of growing up as a gravedigger from a Christian household. In 2007 percussionist Samuel Joseph came in to offer his rhythmic wizardry thus becoming Geist & Samuel Joseph. In 2008 they self released their self-titled ep 'Geist & Samuel Joseph'. The following year they started to have a rotating cast of musicians and Geist & the Sacred Ensemble was born.