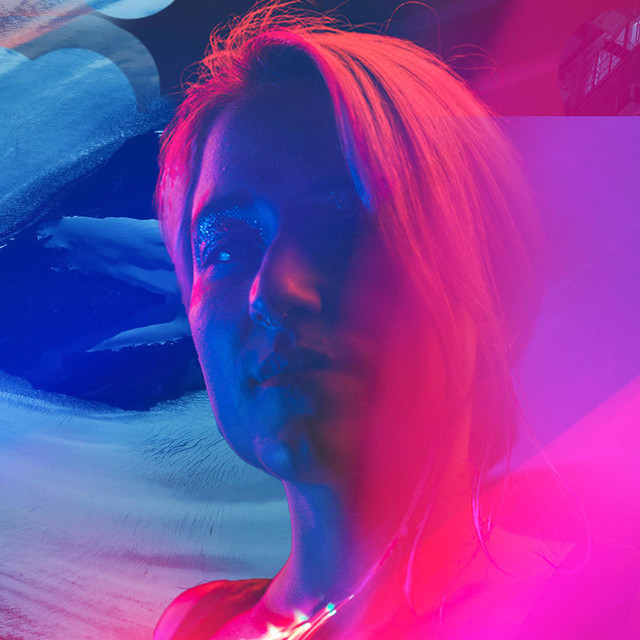 Originally from Germany, Matilda Eyre has made her home in London, further honing her skills as a producer, musician and singer. She’s found herself increasingly drawn to the eerie soundscapes of alternative pop and electronica; melding delicate melodies and intricate instrumentals into her narratives of past lives, strangers and lovers. Since releasing her two debut singles ‘F.Y.A.’ and ‘The Calling’, back in 2018, Eyre has been focusing on recording and developing her sound. With several months in Los Angeles, she has elevated her style to a more electronic realm, while remaining drawn to delicate melodies and classic progressions. As well as time spent in L.A., Matilda Eyre also embarked upon a solo European tour hosted by Quite Something, following which she was invited by the European Parliament to perform at their Election Event in 2019. Next to radio features on KXLU (Los Angeles), Maz’s Communion Show on Radio X and live performances on James Meynell’s Soho Garage Show on Soho Radio, Matilda Eyre's highlights of the last year included performances at Communion’s Clubnight Show at Notting Hill Arts Club, SAMPLEnHOLD at Resident DTLA in Los Angeles, as well as opening for GIRLI, RYD, Video Blue, LANTA, Alessandro Ciminata, Hanging Valleys, George Gretton and many more.