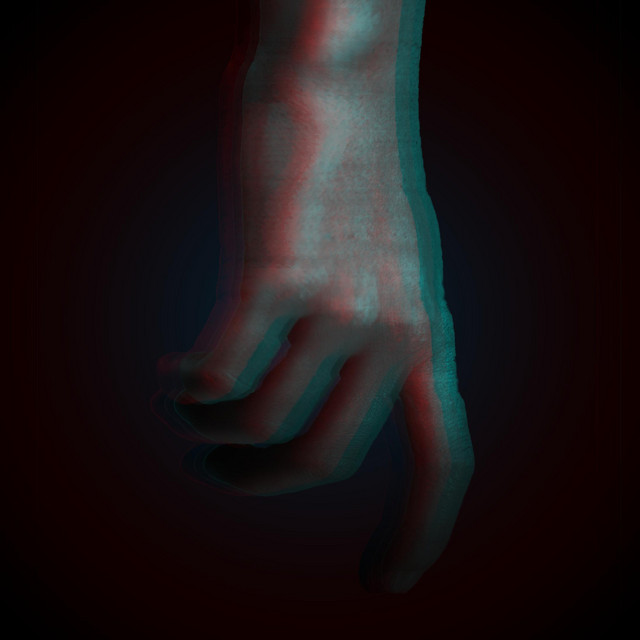 Name: Ken/Grayskale Nickname: Hunny Master Addiction: I live stream some of my studio sessions since I always get really creative when people are watching. Funny fact: I started a Skype group around 2014 for producers and mentored a lot of people that were just starting producing. Hence the nickname. A lot of jokes about that one Crazy moment: I had to hide in a broom closet at a club because I was underage. Resident DJs brought me a long and were playing some of my music. The place got shut down by the cops and almost gave the club a huge fine for having me there. Epic fail: Brought a 2000W sub to a house party that promptly got the police involved. Apparently I broke one of the windows with the bass.