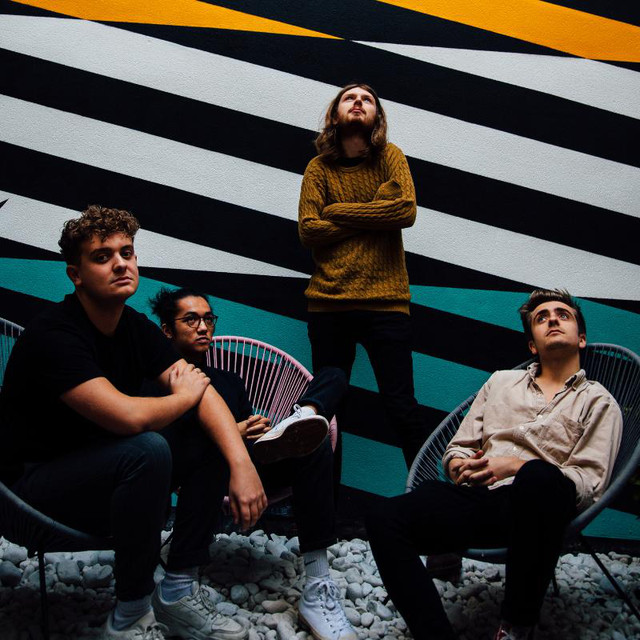 A global pandemic might not be the best time for a new band to try and get their feet off the ground. But Manchester four-piece Sour Honey, aren’t just any band. Formed from the ashes of two Manchester bands, Young Monarch and Cosmo Calling, Sour Honey dropped their debut single ‘Dennis’ just days before the UK’s lockdown was announced, turning heads of industry tastemakers right from the word go thanks to its combination of heady shoegaze and ‘90s college rock. Its launch party however, and what would have been Sour Honey’s debut gig, wasn’t so lucky; the show inevitably being postponed just two days before lockdown. Thankfully, lockdown did enable the band to focus fully on their music, releasing a string of cover videos that have been crucial in allowing them to garner an early fanbase. Perhaps equally as important however, is that it also gave rise to Sour Honey’s second single ‘Snub’. Described by singer Harry Preen as a song about “a relationship being in such a bad place that you don’t feel anything at all. You don’t feel happy, sad or angry you just feel numb to it”. A darker, somewhat more introspective affair than their debut, it’s a statement of intent, and the sound of a young band really breaking into their stride.