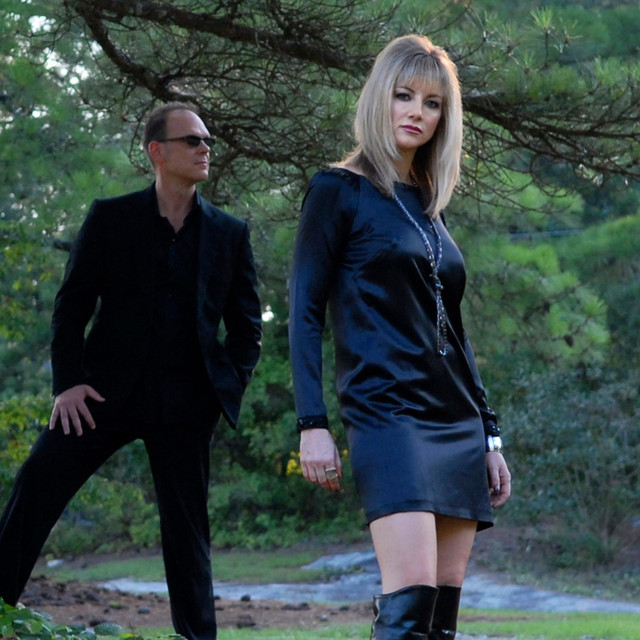 While best known for Billboard hits “Sunrise”, “Ocean Drive” and remake of Roxy Music’s “More Than This” Madison Park is downtempo duo DeAnna and James Cool. The duo stormed onto the scene with their first Single “My Personal Moon” quickly hitting the Billboard Sales Chart causing their debut CD, Boutique, to be released earlier than planned. In 2004 with Tower Records, Virgin, and Best Buy as essential music destinations, each embraced the CD with the help of distributor Red/SONY.

A publishing deal with Bug Music (now BMG/Chrysalis) came out of charting success seen in the Tower NYC stores. Boutique became the most added album to College Radio the week of its release.