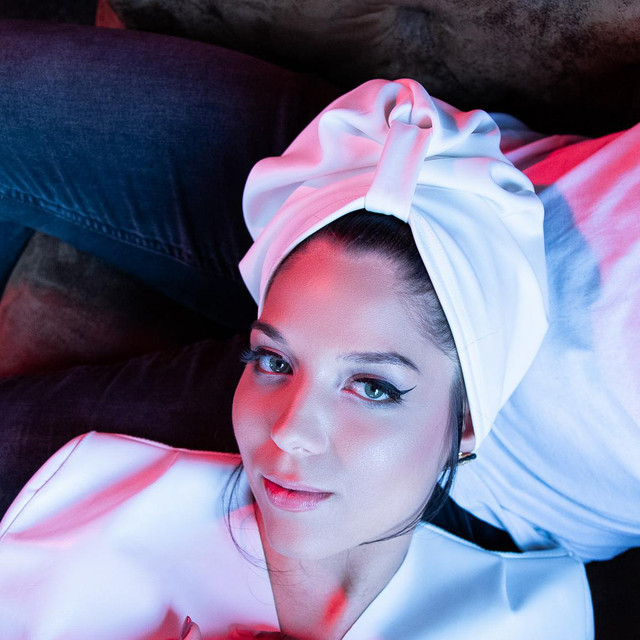 For the past two years Ina Shai has been establishing herself on the London scene, achieving acclaim with her soulful vocals and captivating performances. After the release of her debut EP 'Overload' in late 2016, she became 'Artist of the Week' on BBC Radio Introducing London. Ina has also been selected for a private writing camp with multi-platinum songwriter Carla Marie Williams (credits Beyonce, Britney Spears, Naughty Boy, Girls Aloud) and has been invited to play at venues such as Ronnie Scott's Jazz Club, Under the Bridge, Hay Festival and most recently the West End Apollo Theatre and Pride London 2019, the UK's biggest Pride, attended by more than a million people. »Feel the Love« is Ina’s collaboration with upcoming DJ Producer ORTOX, who was already noticed by world renowned DJ's such as Dannic, Kryder, Lumberjack and DJ Umek. The message behind the song is that you can love whoever you want to love, regardless of your gender, race, and religion. It's an introduction to Ina's upcoming releases set out to come your way in the next months. With her strong and soulful vocals Ina is definitely one to look out for in 2019!