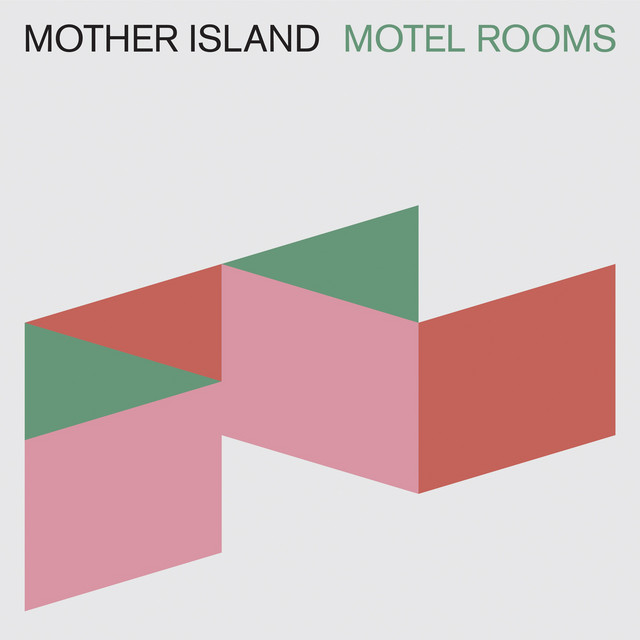 Mother Island is a surreal, whimsical and lunatic space where five musicians resurface their primary and dawning influences. Mother Island is "A Magic Theatre, For Madmen Only". Mother Island is all in the eyes of the men. Their sound has been described as "the scorching heat of the Westcoastian psychedelia filtered by a lysergic British fog"; in fact, their influences are synthesized through a personal reinterpretation of the visionary rock of the 60s. The band previously released two albums via Go Down Records, both recorded by Matteo Bordin (Mojomatics, Squadra Omega) at Outside Inside Studio: Cosmic Pyre (2015) and Wet Moon (2016). Before entering again Matt's recording studio back in June of 2018, Mother Island toured along the West Coast of the US to thest their new stuff, a bunch of fresh jangle songs you'll find on their third record: Motel Rooms (May 2020 / Go Down Records). Still twangy, still psychedelic...their deeply surf-oriented flair which will make people move their feet!