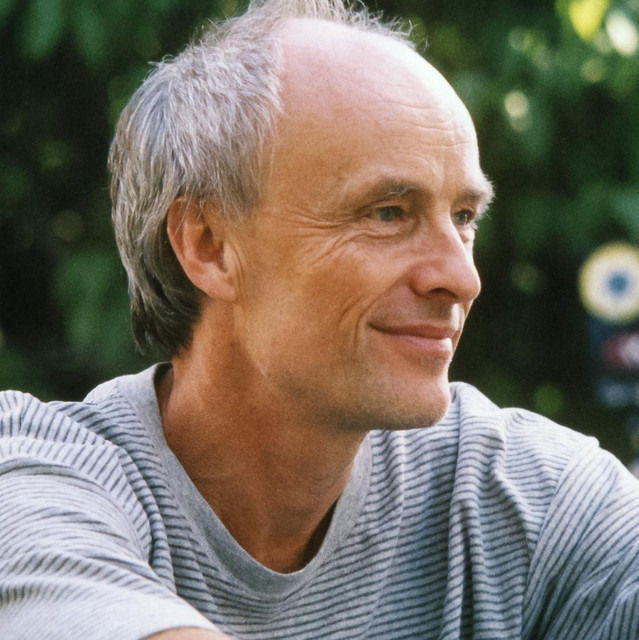 This year marks another turn in the road as he is releasing a new album on his own label for the first time, CG Deuter. This project is titled "Song of the Last Tree." A near-fatal car accident convinced Deuter to switch careers when he was only 24 years old. Working as a journalist and lying in the hospital, he realized that life was too short to leave his passion for music on the sidelines. Paving the way for a new genre of music known as New Age, he combined nature sounds (such as bird sounds and crickets) with his acoustic and electronic musical elements. Within a year he had released his first album in 1970, titled D, which marked the beginning of his new career. As a young child, Deuter taught himself "every instrument I could get my hands on." Born in post-war Germany, he started with the guitar, flute and harmonica — and then as an adult

— moved on to the: sitar, koto, shakuhachi flute, Tibetan singing bowls, santoor, bouzouki, piano and keyboards. He records all his own projects and has released over 60 albums. Deuter's 2015 album Illumination of the Heart was voted among the top finalists for Album of the Year and Best Meditation/Relaxation Album by broadcasters and industry experts at Zone Music Reporter.