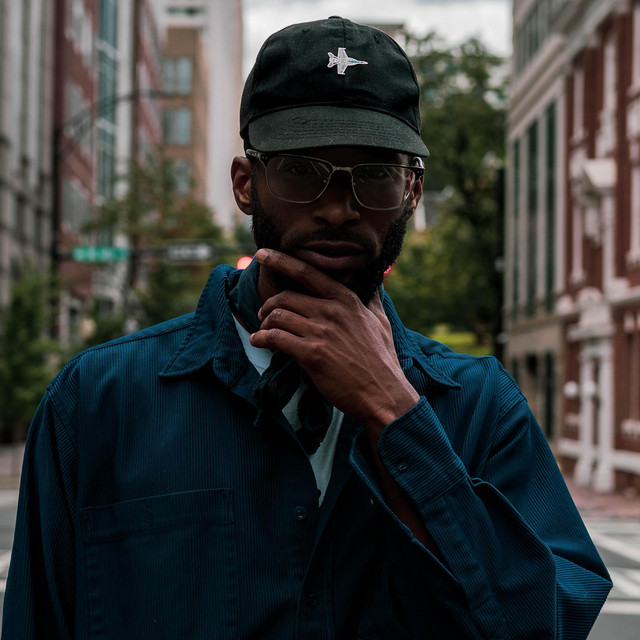 LiF or Royal City LiF is a one of a kind artist based out of Mecklenburg County, North Carolina with a world-changing vision and ideas that create conversation, inspiration and thought-provoking experiences that will last his audience a lifetime. As an artist/producer, the hunger and love for his craft are evident in his music and performance which is fueling his success and leaving his audience wanting more.  Born in Queens, New York, LiF (pronounced Leaf) has been able to draw influences from a variety of experiences. Growing up in the Bronx, his musical undertones resemble the flows and grooves of east coast hip hop along with flashes of flair and theatrics.“Lyrics create the meaning and the impact of how a song resonates in the hearts of the audience, so what you talk about isn’t always as important as to how you talk about it,” says LiF. Years spent growing up and witnessing hip hop, fashion and life on the blocks of New York City are also balanced by his upbringing in Charlotte, North Carolina.  The attention to detail in his lyrics combined with rich, melodic flows, sticky hooks, and smooth captivating beats, accented with trunk shaking Kicks and 808s, creates the one-of-a-kind sonic experience that stands out on its own amongst other music that is being released from other artists.