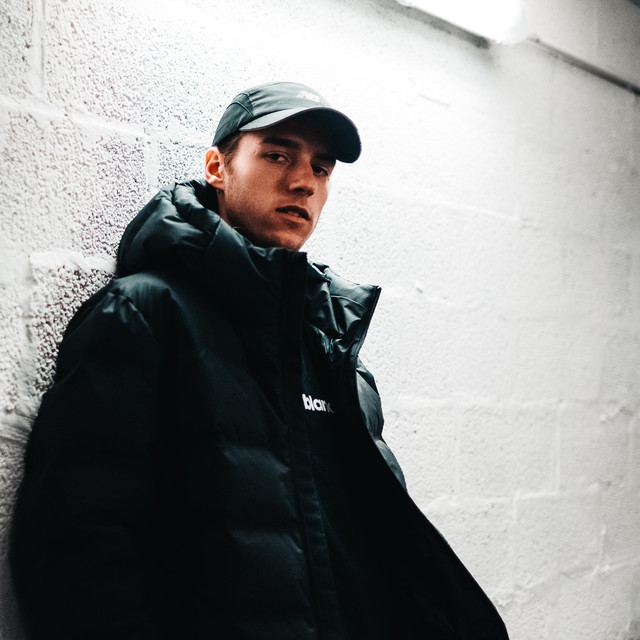 Taking early inspiration from the past french house movement like Toxic Avengers, Justice, Gessafelstein, Kavinsky but also from hip/hop and rap the KOOS sound take influence from different styles. His first career collaboration with famous electronic producer Thomas Hayden brought KOOS a first entrance in the music industry with a first record “PUMP” which racked up millions of plays. After many releases with future house vibes in 2013-2015, the french producer made his debut in the bass house scene few years ago along with several releases on Confession, DeadBeats, Bite This, Uprise Music to name a few. Lately, KOOS received a lot of support & recognition from the lord Tchami for his creative vibes and made his entrance on the Confession’ family by releasing a dozen releases. Industry heavyweights like DJ Snake, Moksi, Oliver Heldens, Don Diablo, Malaa , Drezo, Jauz, and many others have shown support for KOOS, providing him with a strong background early in the game. With his special and unique powerful vibes there’s no doubt that he his one of the greatest bass house producer of the moment. In 2017 KOOS launched his own bass house label Noir Sur Blanc to reveal upcoming artists. MGMT : theo@pamplemousseagency.com BOOKING : Thibaud@ohlalaprod.com