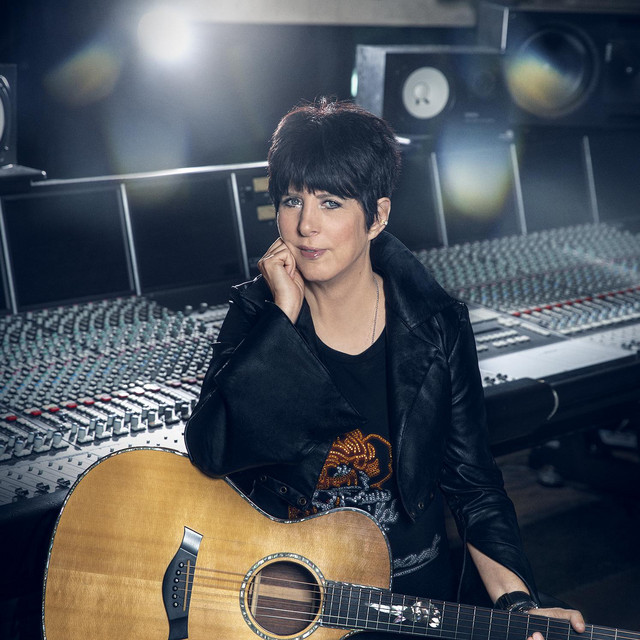 Songwriter Diane Warren's songs have been covered by Aretha Franklin, Celine Dion ("Because You Loved Me"), Patti Labelle ("If You Asked Me To," also a hit for Celine Dion), Barbra Streisand, Gloria Estefan ("Reach"), Tina Turner, Whitney Houston ("You Were Loved"), Toni Braxton ("Un-Break My Heart"), Aerosmith ("I Don't Want to Miss a Thing" from the Bruce Willis movie Armageddon), Aaron Neville, the Faith Hill/Tim McGraw duet "Just to Hear You Say That You Love Me," Starship ("Nothing's Gonna Stop Us Now" from the 1987 movie Mannequin), and Ricky Martin. Johnny Mathis recorded a whole album of Warren's songs entitled Because You Loved Me: Songs of Diane Warren, produced by Humberto Gatica and released by Sony Music on October 20, 1998. Mary J. Blige covered Warren's "Give Me You" on her Mary album (MCA, summer 1999). N'Sync and Gloria Estefan scored a fall 1999 hit with the title song from the Meryl Streep movie Music of the Heart. One of Warren's songs, "How Do I Live," from the Nicolas Cage movie Con Air, charted for a record-setting 69 weeks on Billboard's Hot 100 chart. A three-time Grammy winner, a five-time ASCAP Songwriter of the Year winner, and a two-time BMI Songwriter of the Year winner, Warren still shares a common songwriter trait: relative public anonymity. You know the singers that sing her songs, you can no doubt hum bars to many of her songs, but you've probably never heard of her. Definitely a "pop songwriter" in the sense of her use of fluent melodies, ballad tempos, and universal themes, Warren's music has been covered by just about every kind of singer -- the result of a treasured skill honed by her 20-year-old, 12 hour/six-day-a-week writing schedule that has led to a 800 song catalog. She gets songs ideas from conversations and her fertile imagination. Warren's songs have appeared in over 50 movies, including Ghostbusters, Space Jam, Prince of Egypt, Up Close and Personal, The Preacher's Wife, and White Men Can't Jump. Her music publishing firm, Realsongs, was named one of the top five music-publishing companies by Billboard magazine. She's also what was once known as a song-plugger: she tenaciously purses recording artists to cover her songs. Born Diane Eve Warren in 1956 in Van Nuys, CA, her father was an insurance salesman and writer/painter who nurtured her girlhood dreams of becoming a hit songwriter. He bought her a 12-string Martin guitar and a back yard metal shed that was Warren's private "rehearsal space." Her father escorted her to music publishers, where she'd be rejected time after time. To gain entry into the insular music business, Warren took a job with a music industry messenger service thinking that this would open important doors for her. The plan proved faulty when she was fired two weeks later. Her big break came when she was in her mid-twenties, after a friend helped her get a staff songwriting job with pop singer Laura Branigan's producer Jack White. Giving her a French melody written by Martine Clemenceau, he asked Warren to come up with English lyrics. The song became "Solitaire," a number seven pop hit in early 1983 that was included on the gold LP Branigan 2, which peaked at number 29 pop in the spring of 1983. Her 1999 projects included co-writing a song with Mariah Carey for the film Anna and the King. ~ Ed Hogan, Rovi