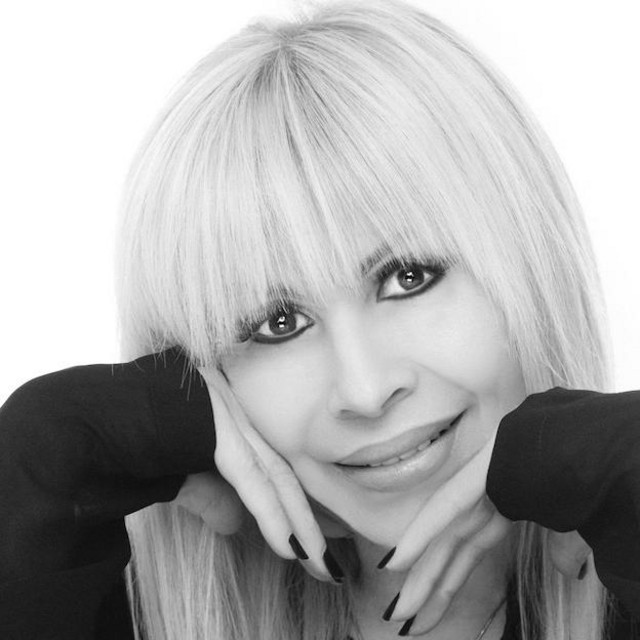 Lilyana Ivanova Petrova (Bulgarian: Лиляна Иванова Петрова, born on April 24, known professionally as Lili Ivanova (Bulgarian: Лили Иванова) is a Bulgarian singer. In tribute to her contribution to the culture of the country, she is often referred to as the "Prima of Bulgarian popular music" Since 1961 she has developed continuous performing and concert activities, recorded songs and albums, made media appearances, participated in television programs, and made many music videos.