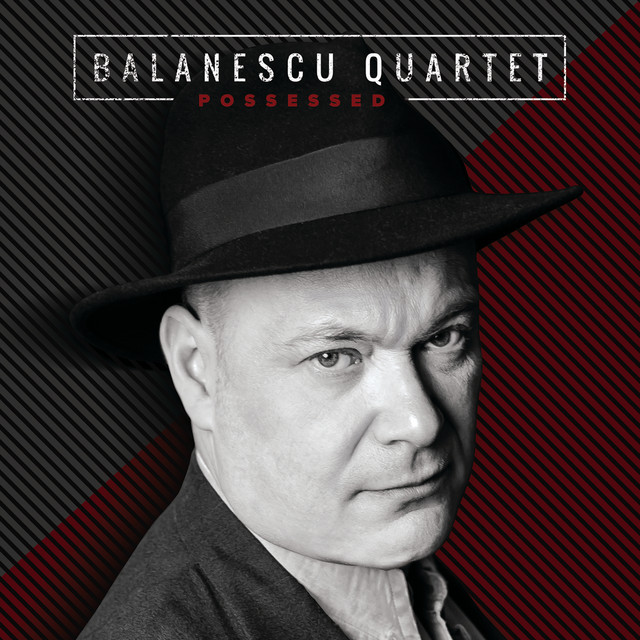 Alexander Balanescu (b. 11 June 1954, Bucharest, Romania), the son of a university professor, was raised in Romania before his family moved to Israel in 1969. After two years he relocated to London, England, to take up violin studies (he also spent time at the Juillard School of Music in New York). He formed the Balanescu Quartet in 1987, initially joined by Clare Connors (second violin), Bill Hawkes (viola) and Caroline Dale (cello). Having already developed strong working relationships with fellow contemporary composers Michael Nyman and Gavin Bryars, the quartet has gone on to perform classical works by John Cage, Kevin Volans, and Robert Moran. They broke new ground in 1992 with Possessed for independent label Mute Records, which featured acoustic transcriptions of five Kraftwerk electronic pieces. This was justified thus: ‘There have been violins for two hundred years, and we’re trying to bring them into harmony with modern compositions.’ The 1994 follow-up, Luminitza, was titled after the Romanian word for ‘small light’. For Balanescu, it represented the lights beckoning him to the homeland his family left in 1989: ‘A little bit of hope in the darkness. That even after the downfall of Ceaucescu’s totalitarian regime in 1989 still shrouds Romania.’ The album utilized samples and programmed percussion, and was completely self-penned by Balanescu and Connors. The duo was joined on the album by Andy Parker (viola) and Nick Cooper (cello). The following year the Balanescu Quartet collaborated with the Luminitza Chamber Orchestra on the soundtrack for Philip Haas’ film Angels & Insects (1995). They also appeared on albums by Bryars and UK rock band Spiritualized. In the late 90s and early 00s Balanescu maintained a busy working schedule, completing an album of Yellow Magic Orchestra treatments and composing a full score for the Italian movie Il Partigiano Johnny (2000), in addition to working with the quartet on numerous recordings of classical and avant garde composers. The 2005 release Maria T was inspired by iconic Romanian folk singer Maria Tanase. Balanescu teamed up with Austrian video artist Klaus Obermaier to create a multi-media live show based around the album.