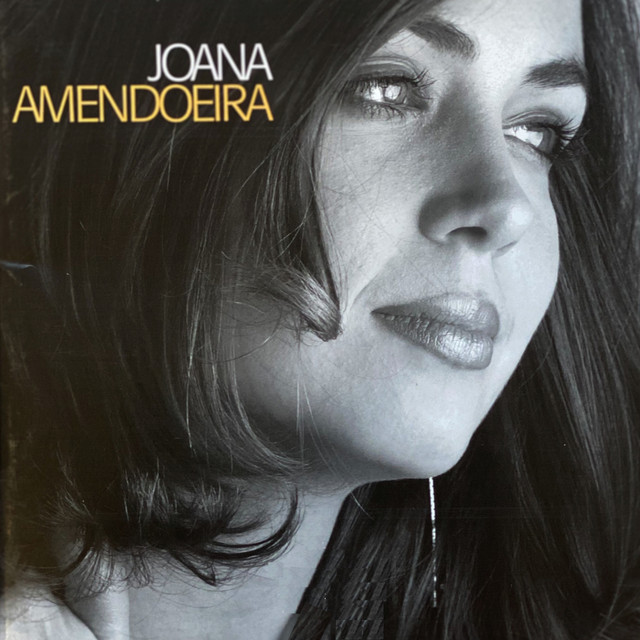 Joana Amendoeira is considered one of the most important singers of the "New Generation". In her singing, Fado wins new glow, new attitude, without deviating from tradition. She was born in Santarém (Ribatejo), on 30th September 1982 and very soon discovered her appeal to sing Fado. In 1995, participated at the “Grande Noite do Fado do Porto”, where she won the first prize for female interpretation. From this year started with regular performances in auditoriums and theaters around the country. Throughout Joana’s career she had the opportunity to learn from elderly Fado singers and guitar players. They all recognize her special voice, her attitude, her talent and kindly passed to her their skills, poetry and live stories. In 2012, she released the album «Amor mais perfeito-Tributo a José Fontes Rocha», totally dedicated to her master, one of the most important composers and Portuguese guitar players that died, at age of 84, one year before this recording. Her career includes nine albums, many prizes, showcases at world trade fairs and tours in countries such as Spain, Italy, Belgium, France, Sweden, UK, Hungary, Lithuania, Japan, South Korea, Brazil, Argentina, India, among others. Her last album - “Muito depois” is an expression of Joana’s maturity with beautifull songs and unforgettable poems. Joana proudly defends Fado legacy without ever forgetting her own artistic expression.