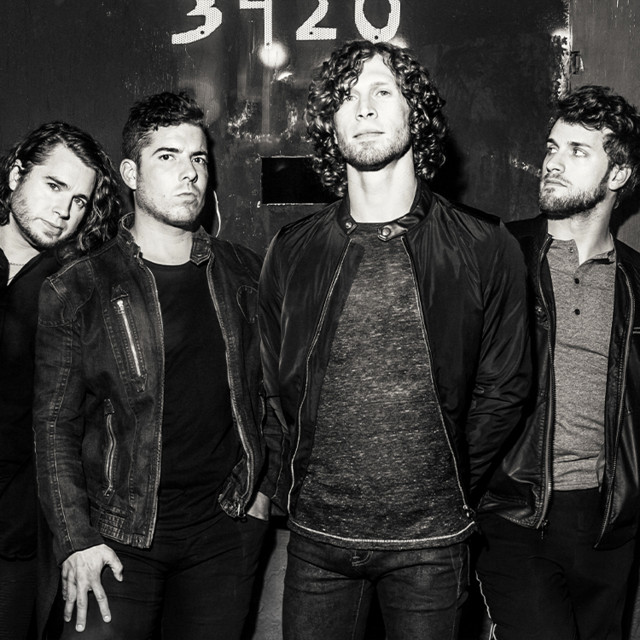 Employing a powerful blend of twisty progressive rock, explosive heavy metal, and soaring, radio-ready alt-rock, hard-hitting, forward-thinking San Antonio-based quartet Nothing More invokes names like System Of A Down, Thirty Seconds To Mars, Incubus, The Mars Volta, and Killswitch Engage. Formed around the talents of longtime friends Jonny Hawkins, Daniel Oliver, Mark Vollelunga, and Ben Anderson, the band spent years honing their sound and skills, and sharpening their worldview on the road, adopting a strict D.I.Y. ethic and issuing their music independently. In 2013 they inked a deal with the Eleven Seven Label Group, the home of acts like Five Finger Death Punch, Sixx:A.M.., Papa Roach, and HELLYEAH, and released their eponymous debut for the label, along with the fiery first single "This Is the Time (Ballast)," the following year. It proved to be a breakout release for the veteran band, charting well and introducing them to a much wider audience. Led by the single "Go to War," Nothing More returned with their follow-up, The Stories We Tell Ourselves, in September 2017.