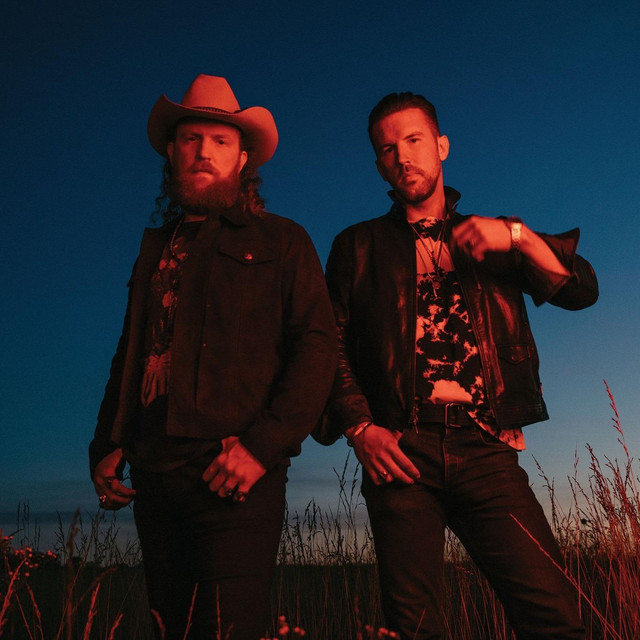 Two sons from a working-class family, John and TJ Osborne grew up in a small, Maryland water town writing and playing songs for friends and family in their father’s shed. John moved to Nashville first to play in other bands and two years later, TJ joined him. It was then they formed Brothers Osborne as a duo that blends equal parts country and rock into one of the freshest, most identifiable sounds to come out of Nashville in recent years. The singer/songwriter siblings are three-time CMA Duo of the Year winners in addition to being named ACM Duo of the Year twice. Overall Brothers Osborne have collected four CMA, five ACM trophies and stand as six-time GRAMMY nominees. In 2019 the duo embarked on a Headlining World Tour which hit over 40 markets including London, Toronto, New York and Los Angeles. The tour also included three sold-out nights at the famed Ryman Auditorium in Nashville which were recorded for their album, Live At The Ryman. Last fall, Brothers Osborne received the ASCAP Vanguard Award which recognizes artists whose innovative work is helping to shape the future of music. Their third studio album, SKELETONS, features their current Top 40 single “All Night” and is set to be released October 9th, 2020.