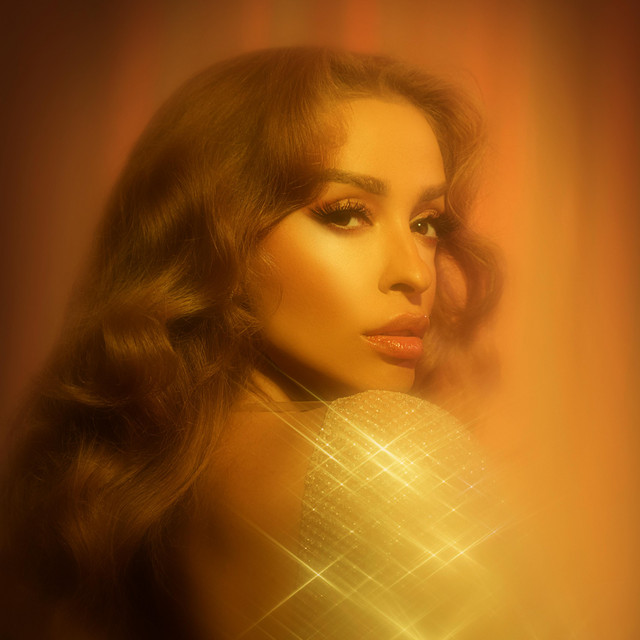 Eleni Foureira (born 7 March 1987 in Fier, Albania) is a pop singer, actress, dancer and fashion designer in the Balkan territory. From the early stages of her career in Greece, she was crowned the Pop Queen of the Greek music scene by both the media and the fans. Foureira’s releases quickly climb to the top of the national airplay, physical and digital charts, while she headlines and performs in numerous sold out concerts and events. Her performance and dancing skills highlight every Music Video she releases, resulting to millions of views on the YouTube platform! In 2018, CyBC and Panik Records announced Eleni Foureira to represent Cyprus at the Eurovision Song Contest 2018, with the song “Fuego”. She triumphed from the moment she stepped on the Eurovision 2018 Stage and quickly climbed to the top of the list of the contestants and received the highest televote for her semifinal appearance. In addition, Foureira was rewarded by the ESC 2018 commentators with the Marcel Bezençon Artistic Award, presented to the best artistic performance. She was in the spotlight of media and eurovision fans for her stunning performances and appearances. Eleni Foureira finished in second place in the final, achieving the best placing for Cyprus since their first participation in 1981, while making the world’s jaws drop with her signature hair-flick moves that she calls “hairography”.