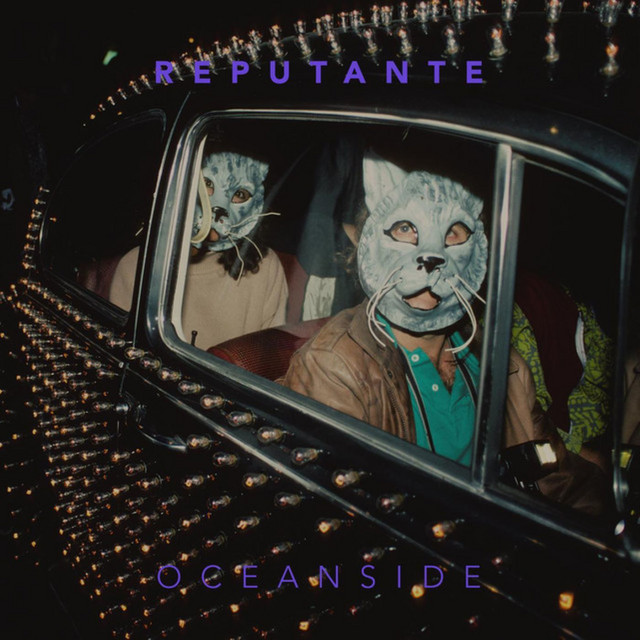 James Levy is an artist and songwriter who has recorded under the names LEVY, Reputante, James Levy and the Blood Red Rose, Promising Young Talent and YVEL. A former member of Lolawolf (Zoe Kravitz), Levy wrote "Glorious" -- a hit single on The Pierces UK gold-certified album You &amp; I. LEVY's debut album, Rotten Love, was included in a list by the NME of "The 100 Greatest Albums You've Never Heard." Levy has worked with Guy Berryman of Coldplay, who produced 2012's Pray To Be Free -- named one of the 100 best albums of the year by Les Inrocks. His most recent EP released under the name Reputante, produced by Tim Wheeler (Ash), was released by Julian Casablancas' label, Cult Records. James has also worked with Charles Bradley among others.