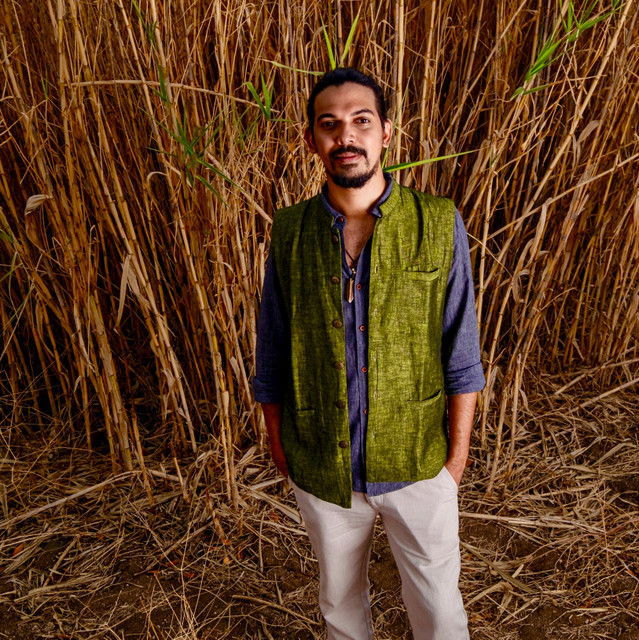 Vinay Kaushal is a Composer, Guitar Player and Music Educator based in India. He is an alumnus of the Musician's Institute, Hollywood (GIT). Having grown up in a musical family, Vinay's playing boasts of a unique stylistic versatility with a repertoire that includes genres like the blues, funk, jazz, rock and fusion. Having always enjoyed composing, Vinay writes music with intricacies that are rarely stumbled upon. His guitar recitals have a unique artsy accent to them, while his compositions are discerning of his individuality. Vinay officially endorses Fender Musical Instruments and Ernie Ball Strings in India and has been affiliated with both since 2015. His newest singles (2020) feature the amazing Shakthisree Gopalan and Siddharth Basrur. His debut album “Naked on a Train” in January 2018 and has received accolades from some of the top names in the music industry. He has performed at various venues in Los Angeles including the prestigious Wiltern Theater. Blue Frogs, Hard Rock Cafes, Shisha Jazz Café and the National Centre for Performing Arts (NCPA) in Mumbai along with festivals like NH7 Weekender and Sula Fest have been some of his favourite performances in India so far.