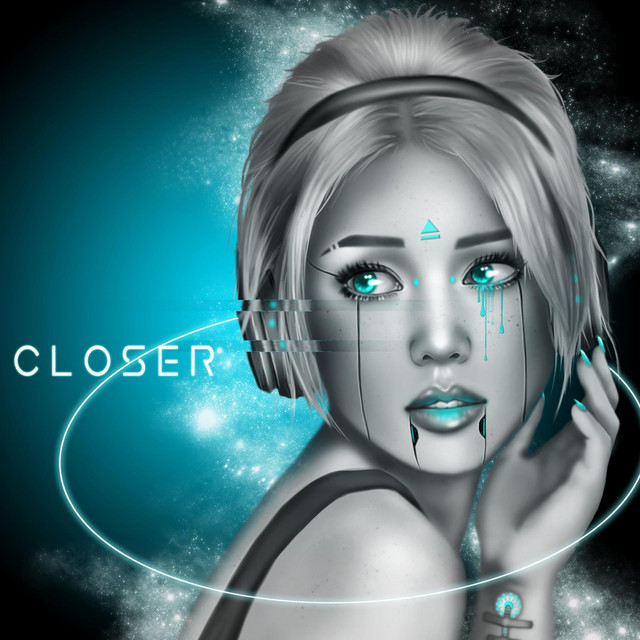 Above all else, ​Yarden Haramati ​refuses to be boxed in by the traditional rules of songwriting. Over the course of his ten-year career, the Israeli producer and multi-instrumentalist has consistently gone against the grain to create his own,entirely unique sound - a genre that he calls “​Free Imagination Music​”. Although its roots are in electronic music, Haramati’s signature style incorporates elements ofmany different genres, including rock, metal, dubstep, 8-bit chiptune, 80’s synth pop, and more. Unafraid to experiment and try out new ideas, his creative process usually revolves around giving form to the thoughts and feelings that inspire him. The result is a progressive, cinematic sound that dances between keys and time signatures effortlessly, keeping listeners guessing the entire time. After releasing a number of small, freeform projects online in the early 2010’s, Haramati published his first official single “​Closer​” in January 2017. Clocking in at close to five minutes,the song fuses Rose Kimmel’s smooth vocal passages with explosive passages of dubstep and chiptune. Haramati published a follow-up track in 2019, titled “​Dance Human, Dance!​”, which has since become his most popular song to date. His third official single “​Back in Dreamland​” arrived in May 2020, featuring a nostalgic, guitar-heavy sound reminiscent of classic Japanese video game soundtracks. To hear more of Yarden Haramati’s ​Free Imagination Music​, follow also on YouTube and SoundCloud!