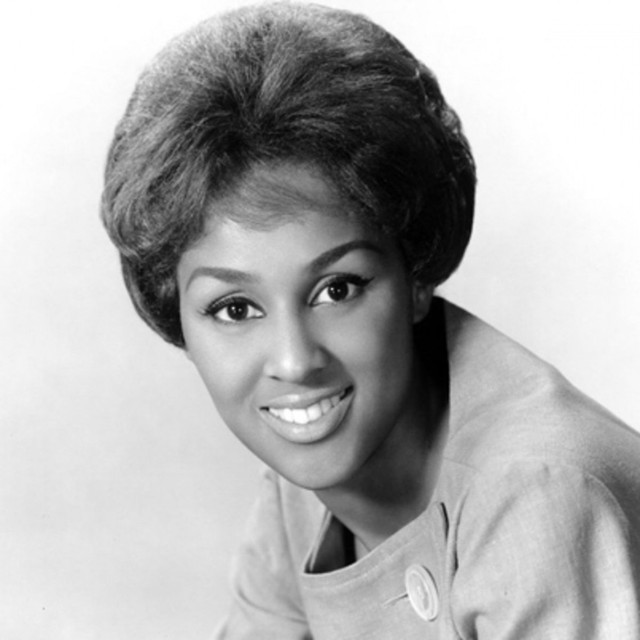 Amazingly, Darlene Love, a superb vocalist, hasn't had much of a track record as a solo singer, at least not in terms of hits. Love was a founding member of the Blossoms in 1957. They did several sessions and were resident singers on the television show Shindig. Love sang lead vocals on "He's a Rebel," which was credited to the Crystals, and "Zip-A-Dee-Doo-Dah," which was issued under the name Bob B. Soxx & the Blue Jeans. She cut six singles for Spector's Phillies label, with "Wait 'Til My Bobby Gets Back Home" the most successful. Love became busy as an actress, but reunited with Spector for the 1977 single "Lord, If You're a Woman." Love appeared in all four Lethal Weapon films, and was also in the Royal Shakespeare Company's co-production of Stephen King's Carrie. Her 1990 LP, Paint Another Picture, failed to chart in America. Love later toured as a background vocalist with Cher. She appeared briefly on the soap opera Another World in 1993 and later went on to appear as Motormouth Maybelle in the Broadway production of Hairspray. In October 2007, Love released It's Christmas, Of Course, a collection of holiday songs. Three years later, she was inducted into the Rock & Roll Hall of Fame. In 2015, Love returned with the Steven Van Zandt-produced, Introducing Darlene Love, which featured songs by Elvis Costello, Bruce Springsteen, Linda Perry, Joan Jett, and others. ~ Ron Wynn, Rovi