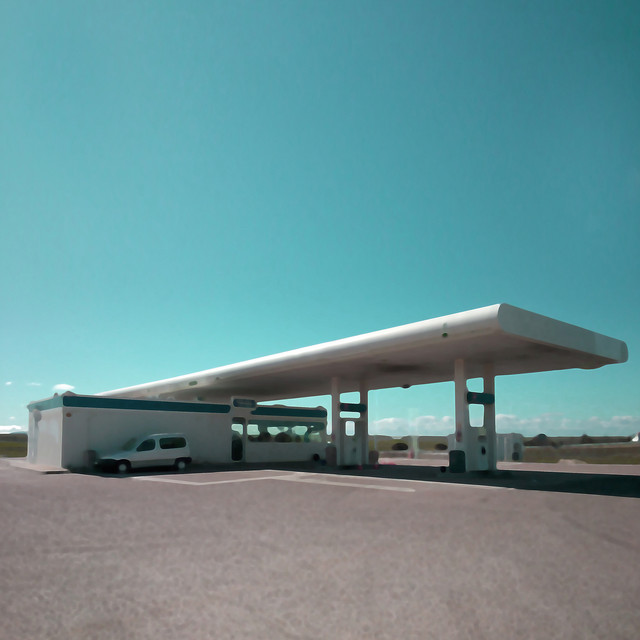 Led by prolific English songwriter Thomas White of acts such as the Electric Soft Parade and Brakesbrakesbrakes, the Fiction Aisle started as a small-release project where White explored the personal aftermath of coming out as gay. Introspective and downhearted by nature but, like the Electric Soft Parade, musically expansive and rich in complex chord progressions, Heart Map Rubric saw release in 2015, with Fuchsia Days following in 2016. Things were looking up for White by 2018's Jupiter, Florida, a sunnier collection issued by the Chord Orchard label. ~ Marcy Donelson, Rovi