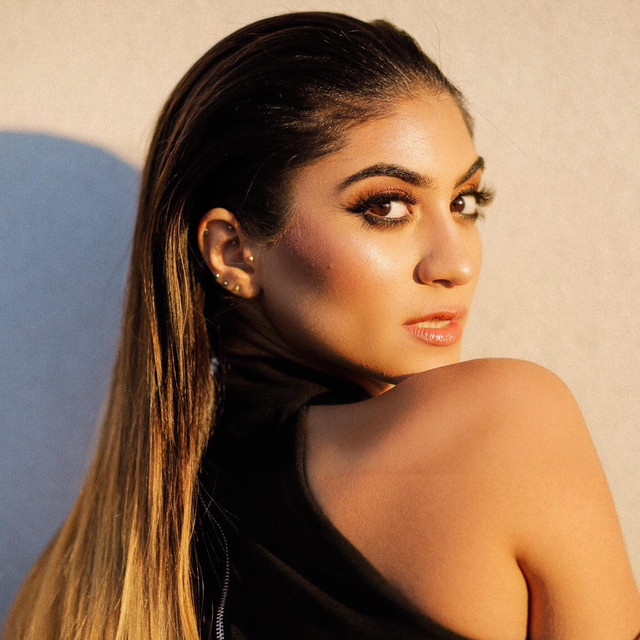 Sahara began singing when she was 3 years old and music has always been a major part of her life. Since then she has gone on to perform in hundreds of stages and so her dedication and clear-eyed pragmatism would be impressive for any artist, let alone a 15-year old taking the first big steps of her music career. The work is paying off. Sahara was more than ready when she stepped onstage in front of a crowd of thousands at the Patriot Center in Fairfax, VA. “It was really exciting. And before I got on stage, of course, I was nervous,” she admits, “But once I was out there it was the best feeling ever, I got to connect with the audience, and that’s what it's all about!” Sahara has been winning over fans with her powerful vocals and outspoken charm in YouTube videos of some of her favorite songs, including “Wrecking Ball” and “Stay The Night.” Her original song “With Me Or You're Not” has over 75,000 views and counting. Sahara has been working with top writers, producers, and engineers as she continues to amplify her signature sound in the studio. Recently, she joined forces with T Coles the songwriting mastermind behind chart-topping hits by Chris Brown, Jennifer Lopez and Cody Simpson among many others to create new music that speaks directly to her fans who can’t seem to get enough of Sahara’s energy and unique voice.<br>