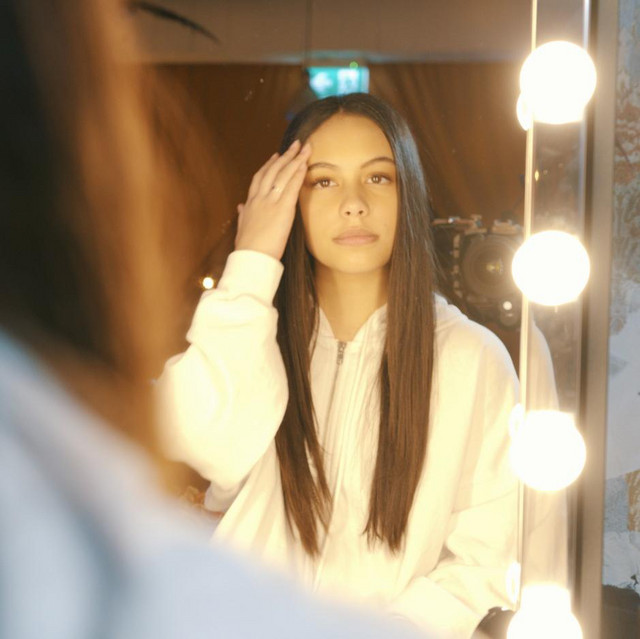 Izellah is a vibrant young singer-songwriter from the sunny shores of Queensland's Gold Coast, Australia. Following a musical theatre career, including as Matilda in Matilda the Musical, in 2018 she moved from Stage to Studio. During 2018/19, she made numerous trips to Los Angeles and New York, to work with some of the world’s best producers and writers for International giants such as Eminem, Justin Bieber, Maroon 5, Dua Lipa, Celine Dion and Kylie Minogue. In early 2020 Izellah released No Hard Feelings, co-written with Larzz Principato of Dua Lipa fame (IDGAF) and has recently released STOP, produced by Konstantin Kersting, producer of Tones & I chart busting ‘Dance Monkey’. In Australia, she has appeared on three major TV networks and in January 2020 Izellah became the first Australian to release an Indonesian language song, attracting enormous media attention throughout that country. ​In 2017/18 Izellah took a lead role in Universal Studio’s (Japan) annual Christmas spectacular ‘Voice of an Angel’. In 2020, Izellah was a finalist in the high profile Gold Coast Women of the Year Awards. She has recently been chosen as one of 12 finalists in the Teen section of Unsigned Only Music Competition 2020, the largest competition of its kind in the world, attracting 7,000 entries.