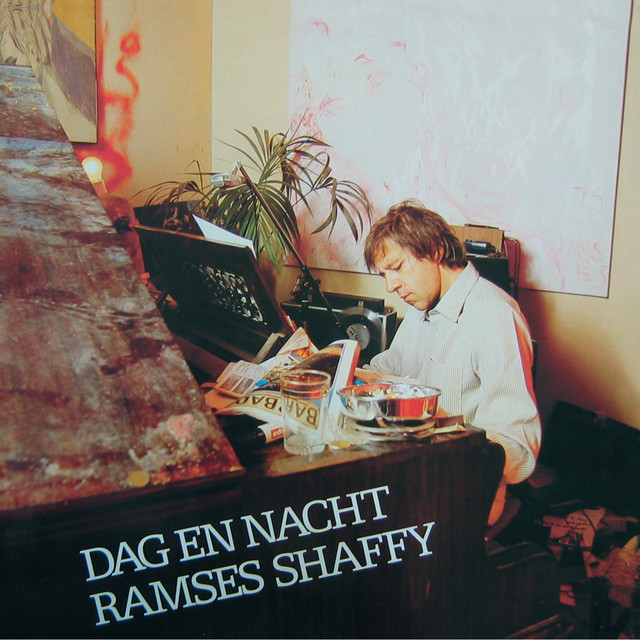 Dutch singer and actor Ramses Shaffy peaked in popularity during the mid- to late '60s, but remained active throughout the '70s. Born on August 29, 1933, in Neuilly-sur-Seine, France, just outside of Paris, he spent the first six years of his life in Cannes, France, with his mother. After she was infected with tuberculosis, he was sent to live with an aunt in the Netherlands. He studied theater in Amsterdam during the early '50s and began working with the Nederlandse Comedie theater group in 1955. Meanwhile, as his acting career began to flourish in the '60s, Shaffy embarked on a singing career and started a music club called Shaffy Chantant. It proved successful enough to spawn a full-length album, Shaffy Chantant (1966), featuring Shaffy, Liesbeth List, Loesje Hamel, Joop Admiraal, and Polo de Haas. The title track was released as a single and remains one of Shaffy's more enduring songs. His second album, Ramses II (1966), spawned the biggest hit of his career, "Sammy." More albums and singles followed throughout the remainder of the '60s, most notably the 1968 Top Five hit "Pastorale," a duet with List, who emarked on a successful singing career of her own. Shaffy remained productive in the '70s; however, he increasingly struggled with a drinking problem, and there were few big hits other than "Zing, Vecht, Huil, Bid, Lach, Werk en Bewonder" (1971), "We Zullen Doorgaan" (1975), and "Laat Me" (1978). Shaffy's recording output was sporadic from the '80s onward. He was the subject of the 2002 documentary film Ramses, which found him suffering from Korsakoff's syndrome in a rest home. He died on December 1, 2009, at age 76. Released just prior to his passing, the greatest-hits compilation Laat Me (2009) was a Top Five hit on the Dutch albums chart. ~ Jason Birchmeier, Rovi