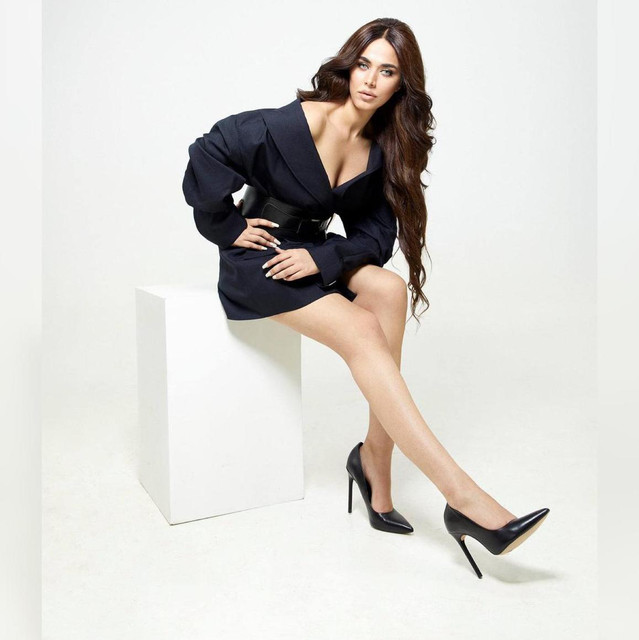 Ayyan (born 30 July 1993) in Dubai … known simply as Ayyan, is a model, producer, writer and singer. Ayyan is known simply as Ayyan. Her brand is based on one word that translates as ‘god’s gift’, the revered nature of which she takes very seriously. Ayyan was a conscientious student and was devoted to her passion: science, when she was spotted at the age of 15 by a corporate company who recognised her potential as a model.   Headstrong, focused and fearless; international supermodel Ayyan is currently the most wanted Asian model in the world. Her beauty, unique looks and professional attitude have landed her over 400 cover shoots, 1500 print campaigns and 35 commercials.   Demand for her is constant, so it’s no surprise to hear she has also fronted campaigns in 25 different countries, walked the ramp at several major fashion shows as a showstopper, and is the Brand Ambassador for influential global brands including Sunsilk, Samsung, Honda, Coca-Cola, L’Oreal, Calvin Klein and Magnum,Toyota and so many that we can’t count !! She has accomplished what many girls spend their lifetime dreaming to achieve. Hungry for challenges and always keen to try new things, Ayyan took a leap of faith and was cast in a major billboard campaign, transforming her into a household name.