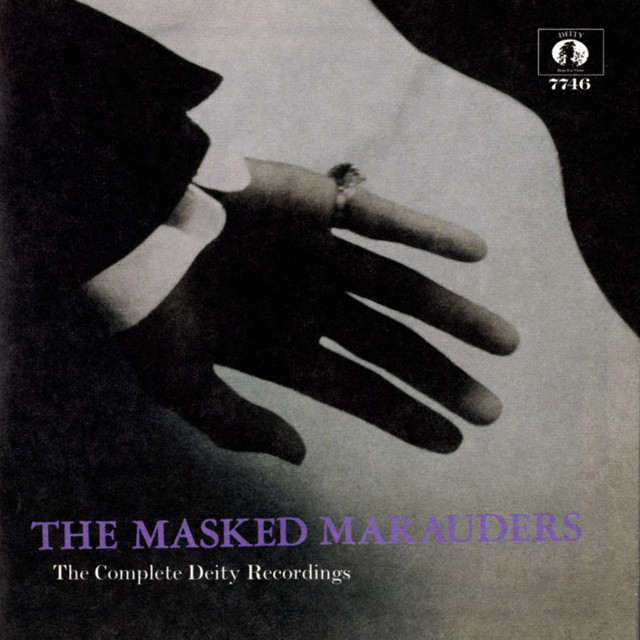 "In a world of sham, the Masked Marauders are truly the genuine article." Following the wake of the "supergroup hype" of the late '60s (Blind Faith, Crosby, Stills, Nash & Young, Led Zeppelin), a joke review ran in Rolling Stone about an album that didn't exist by a group called the Masked Marauders, supposedly consisting of John Lennon, George Harrison, Paul McCartney, Mick Jagger, and Bob Dylan, produced by Al Kooper. Some months later, an album by the Masked Marauders appeared, causing a good deal of controversy. It wasn't recorded by the above named superstars, the last song on the album being a disclaimer stating that fact. The tongue-in-cheek album liner notes also slyly hinted that it was bogus: "Leading experts now estimate that the music business is currently 90% hype and 10% bullsh*t. The Masked Marauders, bless their hearts, have gone far beyond that. Their music needs no hype. It transcends the very essence of the bullsh*t for which the public pays millions each year." For the most part the record and concept of the Masked Marauders faded into oblivion. Tracks from the album have surfaced on bootlegs, disguised as Beatles, Stones, or Dylan "outtakes." ~ Jim Powers