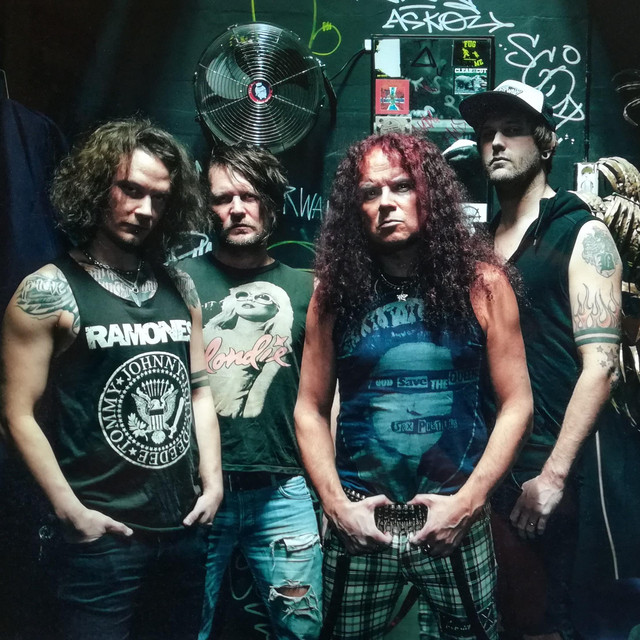 Upon their formation in 1991, the Helsinki, Finland-based lineup who were simply known as Jasse (vocal/guitar), Kelly (drums/vocals), TV (guitar), and Jarno (bass) formed under the moniker of the Hybrid Children. With their influences of '70s rock and Brit-punk that looked up to the likes of Stiff Little Fingers, Angelic Upstarts, and Undertones, the quartet would release a number of singles through Alternative Action Records before signing with Gaga Goodies/Poko Rekords in 1992. As their debut full-length Bleed Baby Bleed came out the following year, Jarno would quit the band, being replaced by a friend who went by the name Pale. The Hybrid Children then had the chance to see more of Europe as they went on tour in support of their first album. This process of writing, recording, and touring would continue for the next few years as their discography would grow with 1994's Honeymoon in Babylon, 1996's Uncensored Teenage Hardcore, and 1998's Drugstore. ~ Mike DaRonco, Rovi