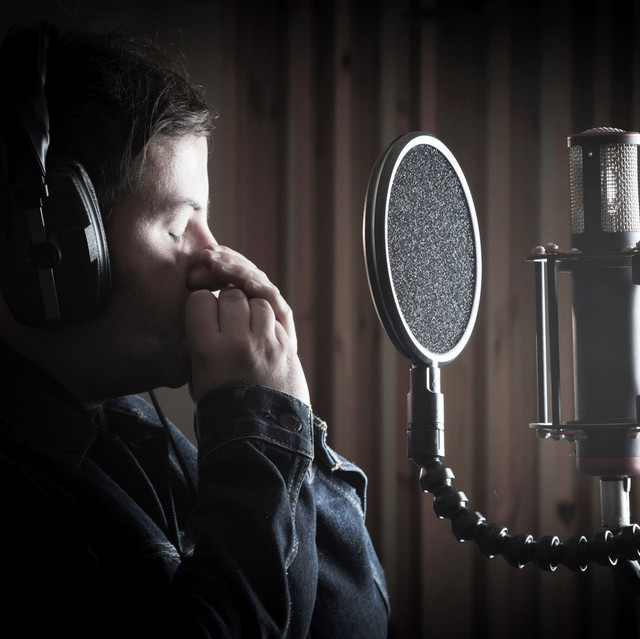 Kev Howell, blends the brawny fiery punch of modern rock with poetry and smoky psychedelia. Since his introduction in 2017, he has self-released his debut album and Scottish album of the year nominee Haunting Ambition , followed by the EP Snipers Blues (Radio Edit). His first single Kamikaze was featured on the website of U.S rock band Black Rebel Motorcycle Club and was described as "Bewitching and Sublime" by California based reviewer 'Indiepulse'.

Latest song Arrows was released June 19th and was first aired on BBC Introducing and other stations before it's release. The single has drawn comparisons to The Black Keys. Kev Howell's distinct vocals and poignant lyrics have been credited in recent reviews of the song, along with his guitar work. The song really captures the spirit of the blues and the times we are living in.