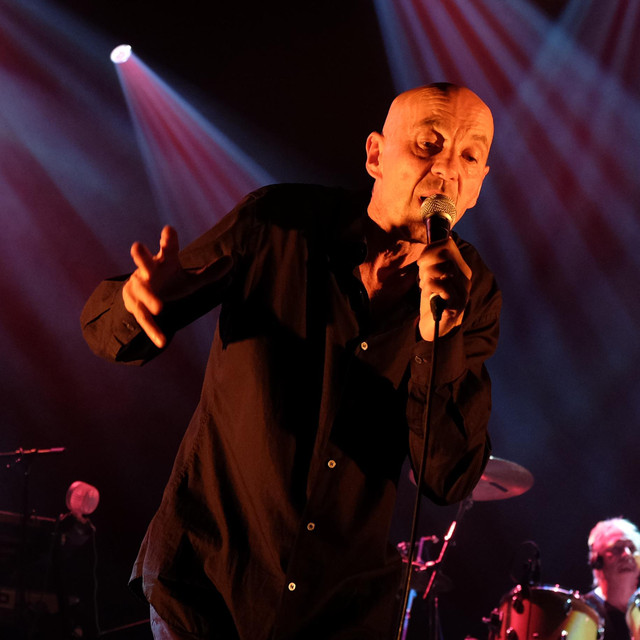 Barry Andrews played keyboards on the first 2 XTC albums, departing in '79. After a stint with Robert Fripp's League of Gentlemen and

an album with Iggy Pop he founded the seminal Restaurant for Dogs which mophed (kinda) into Shriekback after the fateful meeting with Gang of Four's Dave Allen. Carl Marsh and Martyn Barker completed the 80's combo which recorded Tench, Care, Jam Science, Oil and Gold and Big Night Music (more details on Shrieks own site or at shriekback.com). Shriekback continues to make albums (last year's 'Some Kinds of Light' was their 15th and they are beginning their next) but Andrews sometimes needs to go off on his own - the piano records 'Haunted Box of Switches 1&2' are one result and the electronically abstract Stic Basin is another. Finn Andrews out the Veils is Barry's son fyi.