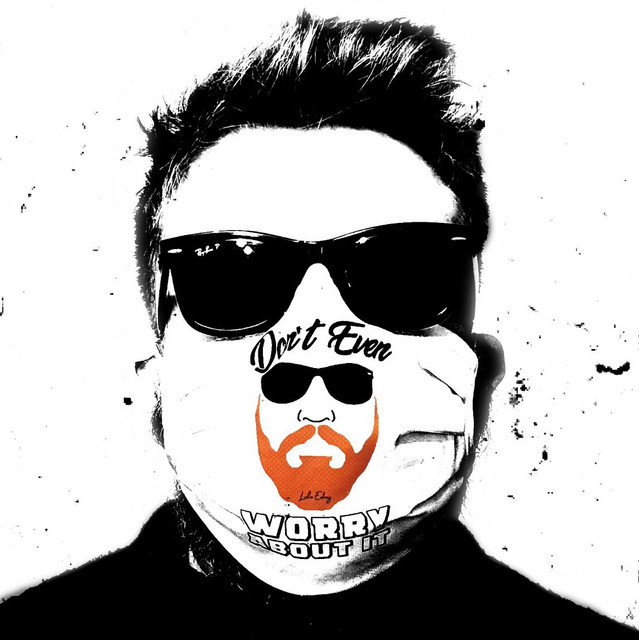 Blues, Rock and Country artist, Fiery-haired, "colourful" linguist from the UK. With a whiskey-soaked, cigarette-ravaged voice, which seems otherworldly and born of a different time, Luke is Bringing the old-school back with buttery guitar chops, booming, lucid grooves, carefully constructed lyrics and a voice noticeably comparable to being hit by a truck. The New single "Time Things Changed" is to be released on the 26th February. In a current world where musicians and the performing arts in general feel neglected and unappreciated by a government that doesn't seem to care, and one that seems to move the goalposts and change the rules almost daily, Luke has teamed up with some of his fellow musician friends to bring you a hard hitting, riff driven kick-in-the teeth to those who do not value our livelihoods. The track gets it's first worldwide exclusive airplay from Jess T on countryradio.uk on the 3rd February on her show at 2pm GMT. #WeWillNotRetrain