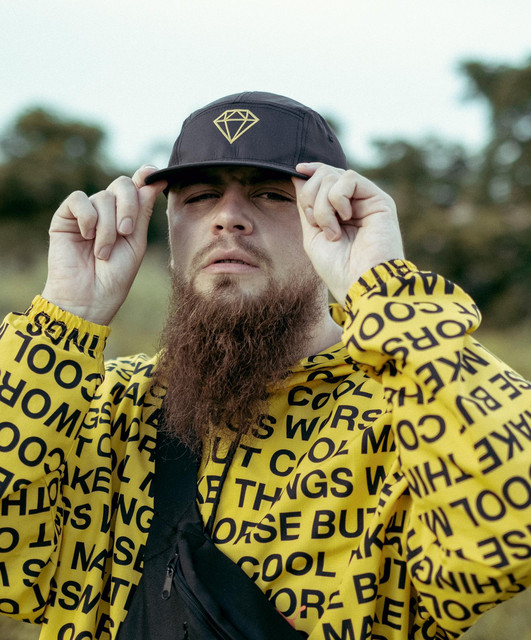 Unapologetically honest, profound, and hilarious, let us introduce you to the biggest underground Afrikaans rapper in South Africa, Loufi.  Hailing from the same hip-hop scene that birthed the king of Afrikaans rap Early B and the upstart of the year Biggy, the Eastern Cape has produced yet another artist set to shake the foundations of Afrikaans music. “I was bullied at primary school, and after watching Eminem in 8 Mile I was inspired to follow my musical ambitions. I started freestyling and battle rapping, and I’ve now been making music straight for the last 11 years.” “I don’t like to be defined by genres. A lot of my music is intended to make you dance and feel good, but there are also deeper and tug songs at the emotions. We all go through dark patches, and it's ok to not be ok, with my music I want to inspire people to change their mindset, even when things are tough you can still be hopeful and find joy.”