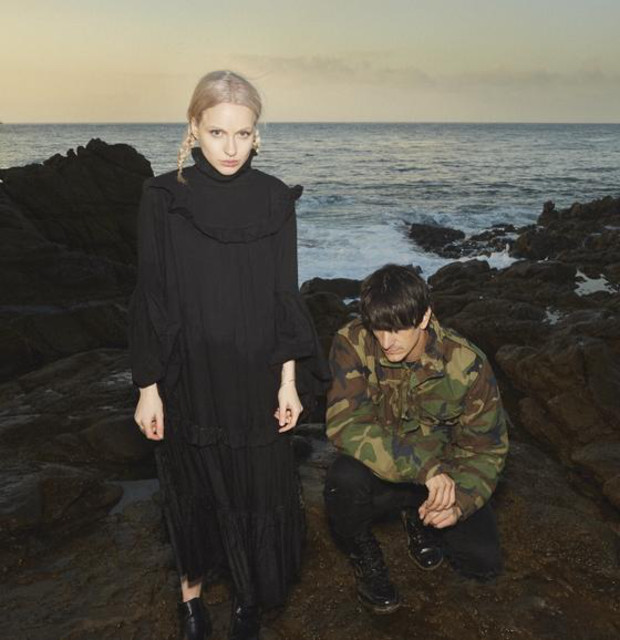 Whoever fights monsters should see to it that in the process (you) do not become a monster.  And if you gaze long enough into an abyss, the abyss will gaze back into you.” -Friedrich Nietzsche War torn from past and present battles of mental illness and addiction, the monsters are very real and the abyss is a current state of reality for MXMS, short for “Me and My Shadow." Comprised of singer Ariel Levitan and multi-instrumentalist Jeremy Dawson,  the self-produced duo from New York City and small town Oklahoma creates their own musical genre “Funeral Pop” fusing classic melodic songwriting with dark unfiltered chaos driven by a thousand forms of fear.     Me and My Shadow pendulum swing from raw piano and voice to an expansive pallet of dark instrumentation, pulsing analog synthesizers and a crushing rhythm section layered around Ariel’s haunting delivery.   Focusing on movements of emotional trauma and taboo metaphoric expression, the brutal honesty of MXMS leaves an open invitation for listeners' own stories rise to the surface.    Their deubt EP Funeral Pop I