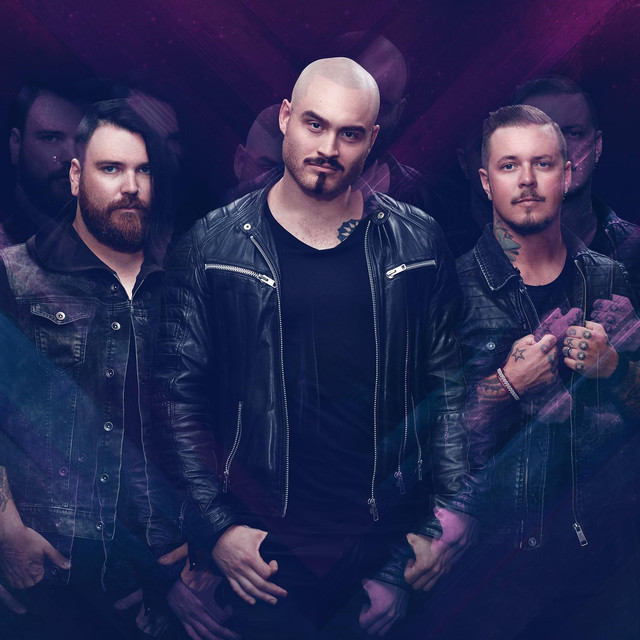 SONIC SYNDICATE had their break-through with album "Only Inhuman" in 2007 and quickly earned the reputation as one of the most entertaining live bands around, picking up tours with Hollywood Undead, In Flames and Nightwish.  In 2010 they received awards for "Best Live Band" and "Best Group" in the rock category in their home country Sweden. Following the release of their smash We Rule the Night in 2011 they earned a Gold Record to boot! This was supported by a bone-breaking three years of solid touring which ultimately lead the band to a hiatus.   Finally 2016 saw Sonic Syndicate reemerge with Confessions their most diverse and unique record to date. Full of guts and glory in 2017 they head out across Asia, Russia, Europe and UK carving a new niche for themselves, proving this band are steering the ship not following the crowd!