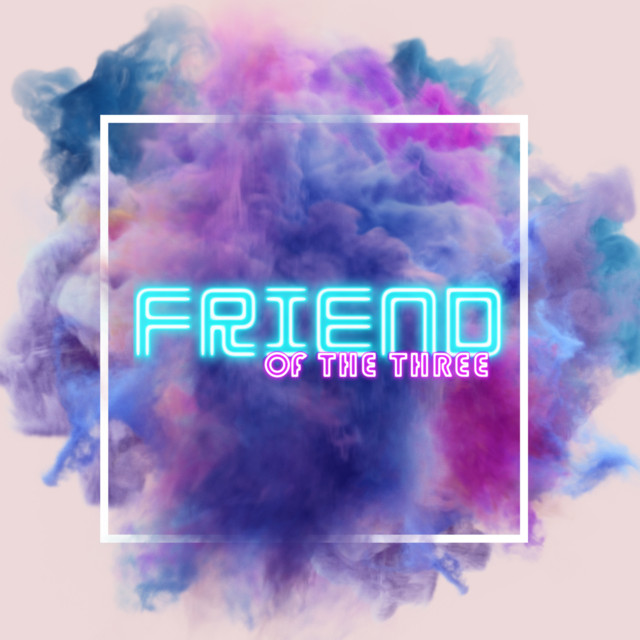 Friend of the Three

We're Friend of the Three, an indie/alternative rock band based out of Virginia. We started out as a couple of dudes, Reece, a lyricist and vocalist, and Nick, a guitarist and songwriter, after meeting at a casual jam session in a college dorm. We hit it off instantly and began writing and recording music, taking influences from a mix of alternative, indie, punk, and hip hop artists. Just a few months of working as a alt rock duo led to the release of our first EP, Pointed at the Dawn. Shortly after this release and the inception of 5 more original tracks, we took on a new member, Jack Wescott, who would become our drummer and co-producer for the next year. With his help, we hit the studio and recorded our full length, self-titled, debut album. Following this release, we spent the next year playing frequent shows around the Blacksburg, Virginia area everywhere from bars to school venues to house parties. After a few performances, we brought on Tyler Bevington as our jack-of-all trades musician. He'll play almost anything we need him to from bass to keytar.

After Jack graduated and left us without a drummer, taking his production experience with him, we went back to the drawing board to kick off the production of Break, the first Friend of the Three song produced entirely by Nick. Eagerly looking forward to what's next. Hats off to all of the amazing people we've gotten to meet and share our music with through this awesome experience. Thanks for listening. -FOT3