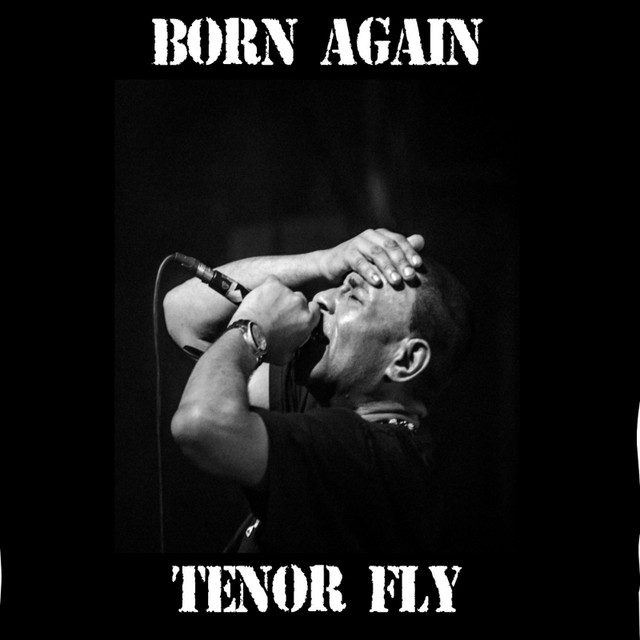 b. Jonathan Sutter, Brixton, London, England. Tenor Fly began his career with Lloyd Coxsone’s International Sound System, working alongside such dignitaries as Jah Screechy and Blacker Dread. In 1989 his debut release, ‘Roughneck Fashion’, topped the UK reggae chart, and was swiftly followed by the equally successful ‘Inner Cities’. His growing reputation led to collaborations with the Ragga Twins (under the guise of Demon Rocker), the highly acclaimed DJ Top Cat, and seasoned vocalist Nerious Joseph. He has also enjoyed crossover success, having three consecutive Top 40 hits with the Rebel MC, ‘Tribal Bass’, ‘Wickedest Sound’ and ‘Coming On Strong’. In 1994 his satirical interpretation of the Monty Python Life Of Brian chant, ‘Bright Side Of Life’, over a sample of Nina Simone’s ‘My Baby Just Cares For Me’, rewarded him with a UK Top 50 hit. His success was followed by the Big Orange duet, ‘Let’s Play’, reuniting the DJ with Nerious Joseph. In 1996 Tenor Fly toured Japan, appearing alongside Top Cat and Sweetie Irie at the annual Japan Splash Festival. On his return he was invited to perform on the Louchie Lou And Michie One album, Danger Us, for the track ‘Before The Night Is Over’. In 1997, he embarked on recording sessions for his long-awaited debut, to be released by his advocate Top Cat on the DJ’s own Nine Lives label.