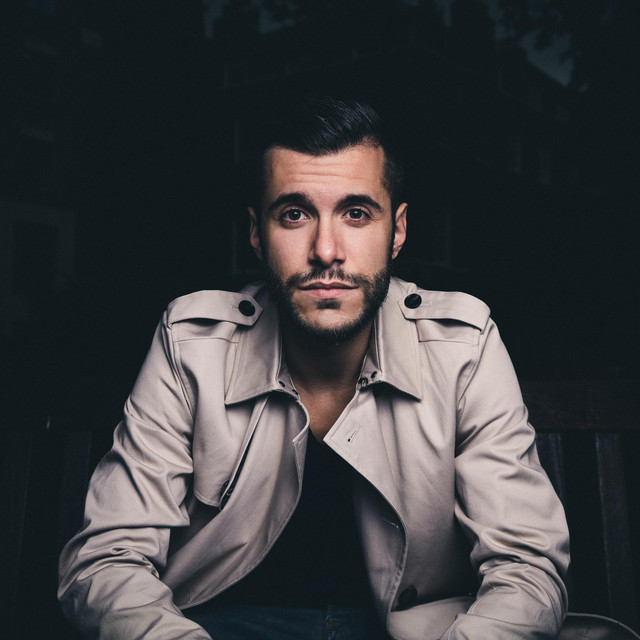 Raised in a small Italian town near Venice, pianist and composer Alberto Giurioli (1991) started playing piano at the age of four. After his studies at the conservatory of music "Conservatorio di Musica Francesco Venezze" Alberto headed north to London (UK), where he began performing his genre-bending compositions on street pianos across the metropolis. Alberto's music is inspired by the musical language of Ludovico Einaudi, film music composer Hans Zimmer and many other artists and genres.   Ever since, his compositions have been streamed for over 6 million times on Spotify, with Tutto è bellissimo reached #1 of the Classical iTunes Charts (UK and Spain), used by brands such as Porsche and been aired on radio stations as for instance on Classic FM (UK), which in 2020 made him the youngest composer ever to enter in the Classic FM Hall of Fame.   After his latest single Nightfall premiered on Classic Fm and aired on BBC, he recorded a piano solo session of Following Yourself , Tutto è bellissimo and Nightfall at BBC Maida Vale Studios MV4 for Janice Long show, which she interviewed him live on BBC.   Alberto's new album will be released in 2021.