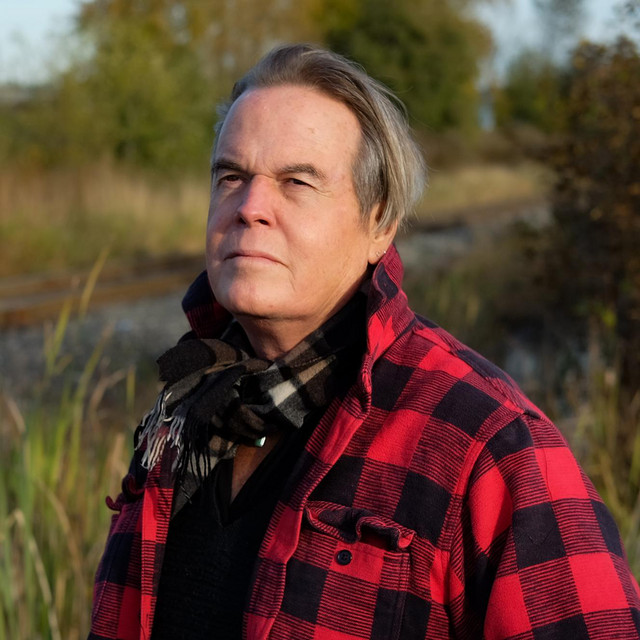 Cover To Cover is a collection of Rachel's fave country and folk ballads that survived the scrutiny of the crowds of the Granville Island Market and Charqui Kits in Vancouver where she busked and played. While Sunday Morning Coming Down told Rachel's story as a troubled soul, the other songs were familiar songs from Rachel's younger days that worked in the folk format. An established songwriter and musician, busking four to six hours a day opened her eyes to a singing voice that had remained undeveloped and eventually she began to consider herself a singer and more so an interpreter of other songwriter's music. Cover To Cover contains remixes of the 6 singles released during the 2 years of COVID. Rachels other releases show the influences of Folk, Country, Hip Hop, Rock, and Alternative Music. Musical Contributors: Dennis Garvey - Upright Bass on The Heart of Love, Sisters Of The Dark, Turnaround, Ol' 55 and, A Long December. Share Ross** - Electric Bass on Zero Block - Vocals on Sisters Of The Dark, Zero Block, and Turnaround. Bam Ross** - Drums, Keys, Samples, and Percussion on Zero Block and The Heart Of Love - Co-Producer and Mix Engineer for Zero Block. Cover Art Contributors; Bam Ross, Radovan Hanko, Kelly Quimby Catron, Patricia Garvey, and Rachel Gia Cambrin.