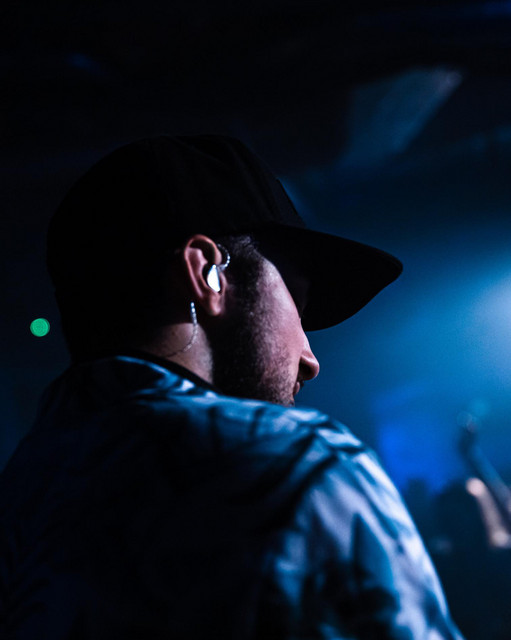 Dutch musical multitalent Tariq Pijning can be considered one of the biggest upcoming saxophone players in the dance industry worldwide today. Being only in his early twenties, Tariq has already built an impressive career, playing at big venues with big artists. Besides having played at some of the biggest festivals and clubs in the Netherlands, Tariq’s career is on the verge of an international breakthrough. Alongside Dutch superstar Sam Feldt, Tariq currently travels the world with a brand new show, called Sam Feldt LIVE, bringing him to places like Tomorrowland, Ushuaïa Ibiza, Ultra Miami's MainStage and Mysteryland. Besides playing the saxophone, Tariq released his remix of “Call it Luck” by VanVelzen on Sony Music, which shows he also has a hidden talent for producing music. His wide musical knowledge, combined with his experience as a musician, artist, entertainer and producer, makes him a musical all-rounder and an indispensable name among live acts in the dance industry. Wherever Tariq plays, he knows how to lift songs to a higher level. With rhythmic and melodic influences from jazz, funk, blues and soul, mixed with modern house, Tariq always hits the right tones, at the right moments. Be amazed by this young and promising saxophone talent.