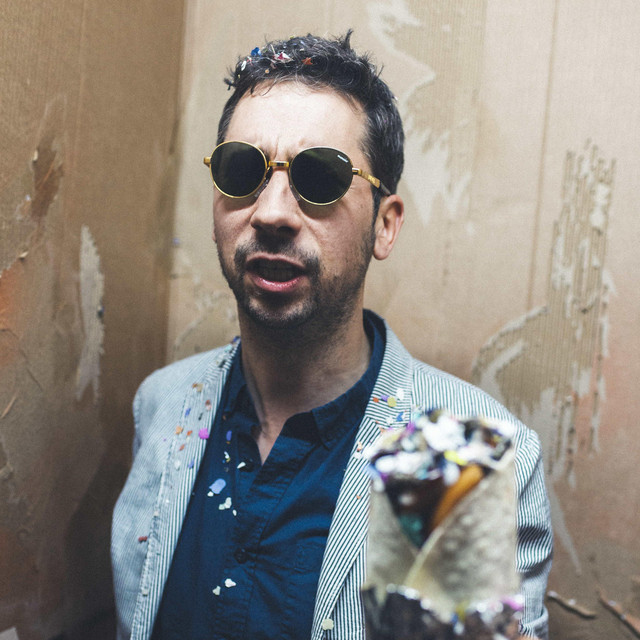 Belgium born, Berlin based and Iberian frequenter, Manu Louis travels with a village of electronic instruments and video projections from pop stars or animals to deliver passionate performances that eventually switches gears into an impromptu discotheque that gets the audience moving. His music mixes high and low culture to create provocative and decontextualized juxtapositions. His general blueprint remains the same throughout all of his efforts, but the ingredients he uses may vary: from dissident chanson française, genial dilettante, avant-garde composer, new beat, old hit, art-pop & hard bop. Cream Parade, his new album is a disoriented walk led by synthetizers. It will be released in May 2019 on Igloo Records and will follow Kermesse Machine (2017) his first album. The last two years he performed solo at over 200 festivals and clubs across Europe and Asia.