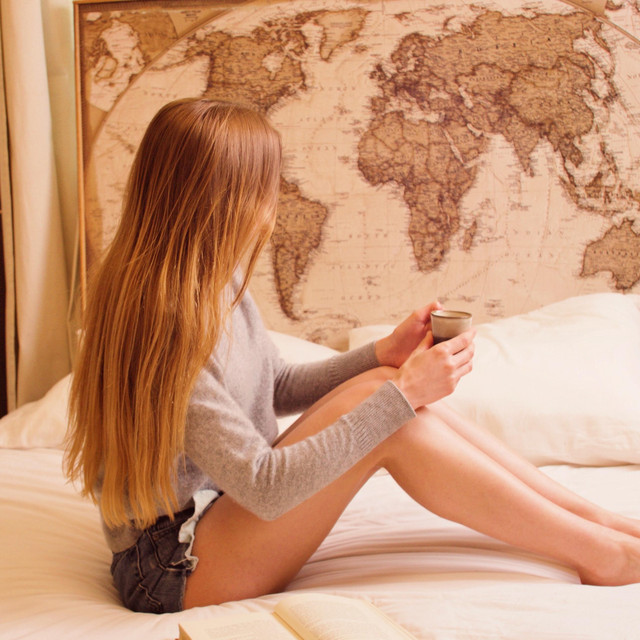 Carlota is a writer and an indie musician by night and a Masters student of Human Rights at the London School of Economics by day. Half English, half Spanish and currently based in London - Carlota fuses the acoustic singer-songwriter genre with indie, folk and her classical piano roots. After having spent her undergraduate years interning in the United Nations and the European Parliament alongside her studies, now she is taking a break from the political world and instead her music is often times a criticism and a depiction of modern society, politics itself and a coming of age story of the globalized youth.