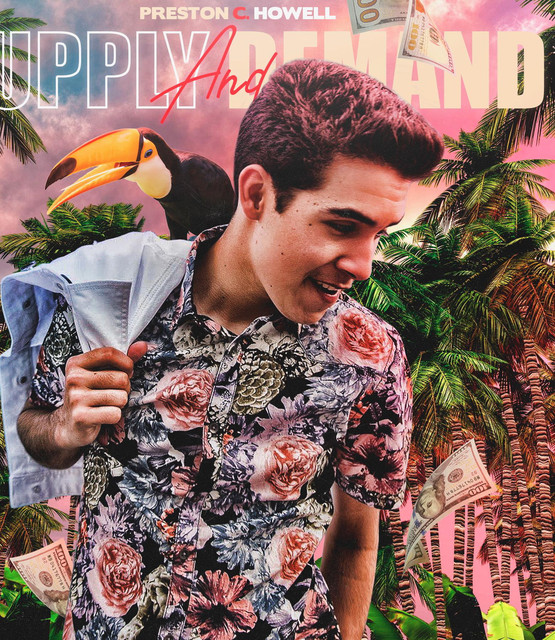 Teen Preston C. Howell is a South Florida native who has spent much of his early life using his big heart to translate to his music. Preston burst onto the national scene with his rendition of “America the Beautiful,” singing before a live audience of 30,000 at the 2018 U.S. Open Men’s Semi-Finals. His recent success on Season 17 of NBC’s nationally televised singing competition “The Voice” garnered him fans from around the world, including all four celebrity judges and his chosen mentor, iconic soul artist John Legend. As a current member of the nationally-renowned “Acapop! KIDS,” an elite group of talented youth singers formed by Grammy-award winning Pentatonix creators Scott Hoying and Ben Bram in collaboration with Warner Records, Preston records a cappella pop covers and music videos. His first single, a collaboration project released by the eponymous movement for mental health awareness and teen suicide prevention, “Supply and Demand” is a warm, cheerful look at how everyone has love to give.