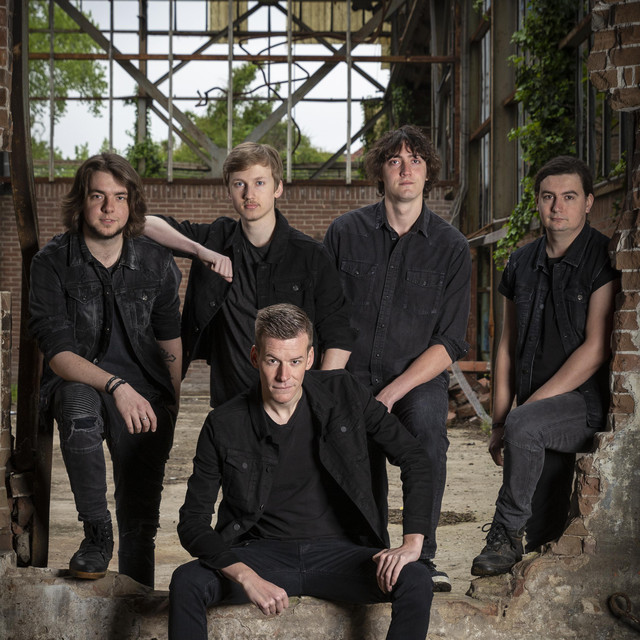 Groovy, versatile, powerful, indescribable.   Modern with twists of vintage elements, power mixed with emotion. TerraDown blends many different genres into one, personal sound. A unit on stage, a unity as a whole.   The Dutch metal band consists of 5 members. Nick Brouwer, Jasper Verhorst, Mark Link, Joris Koenraadt and Dimmy Marcelissen. A band that turned into a group of friends. They found out that their personal tastes were miles apart from each other and that became their fundament. Implementing different styles and genres into one sound, TerraDown.   With a heavy philosophical view in its lyrics, the songs set the stage for the concept of the band. A group of survivors in a broken world, where all the faults and mistakes of our present day society led to an apocalyptic event.   The songs, the lyrics and the performance of TerraDown make the audience contemplate about themselves, their society and their future. The debut album, which was released on the 8th of May 2020, is a ‘Judgement’ on this day and age. In which every individual may hear their own story.   The story of TerraDown started in 2016 in Breda, the Netherlands. After a few years playing in local, small time venues they stumbled into the national preliminaries of the Wacken Metal Battle 2019. Starting unexperienced and naïve, they grew rapidly during the competition. They won the Dutch Metal Battle and got their ticket to play at the biggest metal festival Wacken Open Air 2019.