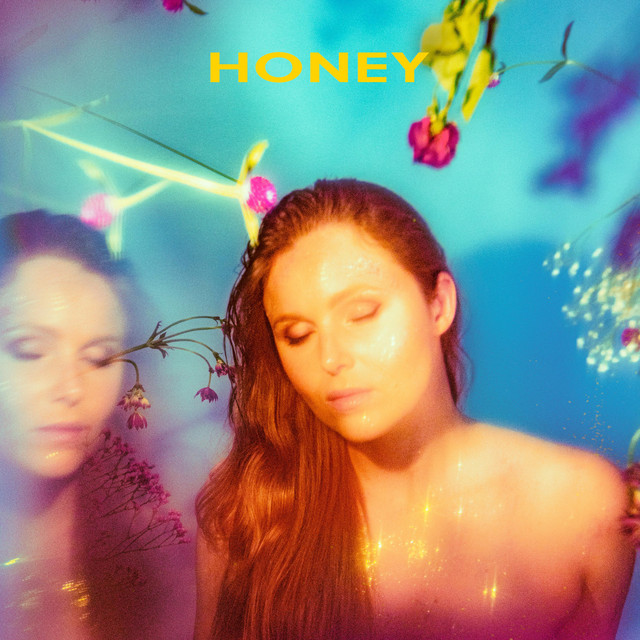 Singer & songwriter Cecilia Kallin has been a part of the Swedish pop scene since 2010. She started off her career as the lead singer and guitarist in the girl band Timoteij, well-known in Sweden for their characteristic mix of pop and folk music.   With eight years in the business including performances in Sweden’s biggest TV shows, more than 12 million streams on the song Kom alone and 15 major national tours to her name, Cecilia Kallin launched her solo career at the beginning of 2018. Since then she has released one EP, eight singles, six music videos, one lyric video and she’s also the featuring artist on the track Unfeather from the TV series Veni Vidi Vici. Her debut EP Honey was released in November 2020 and is a collection of feel-good guitar-based pop songs with a laid-back 90’s vibe, plus an acoustic version of the song Music Won’t Stop. The music and lyrics are written by Kallin herself in collaboration with Bobby Ljunggren, David Lindgren Zacharias and Josef Melin, all recognized songwriters.   Cecilia Kallin is an established songwriter, with a dozen of songs for Swedish and Norwegian artists on her discography. Check out the playlist Written by Cecilia Kallin for more.