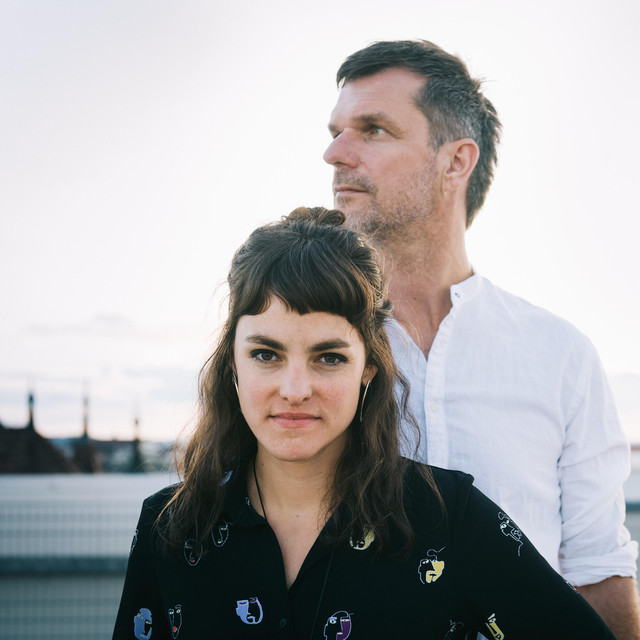 apanorama is an electronic duo from Nuremberg/Germany. Nora writes the songs on the piano, Michael implements them into electronic music in his studio. Nora’s experimental, polyphonic vocals (for which she uses a loop machine), driving beats and spheric synth harmonies create an intimate and danceable atmosphere at their live performances. Their first album momentum with eight songs was produced in collaboration with Jan Kerscher at Ghost City Recordings in spring 2018. In July 2020 apanorama covered a song from Aliiwen & Day Out of Time. Radio Kodama was released in July 2020 by the label Karuana and it had several radioplays in Germany, USA, Italy and France. Meanwhile the duo is very grateful that their song „Find Rest“ was released on TOUR THE TRAUM XX, a compilation by the famous label TRAUM Schallplatten, in December 2020. They are now working on a new album with producer Gleb Lasarew. The release is expected in spring/summer 2021.