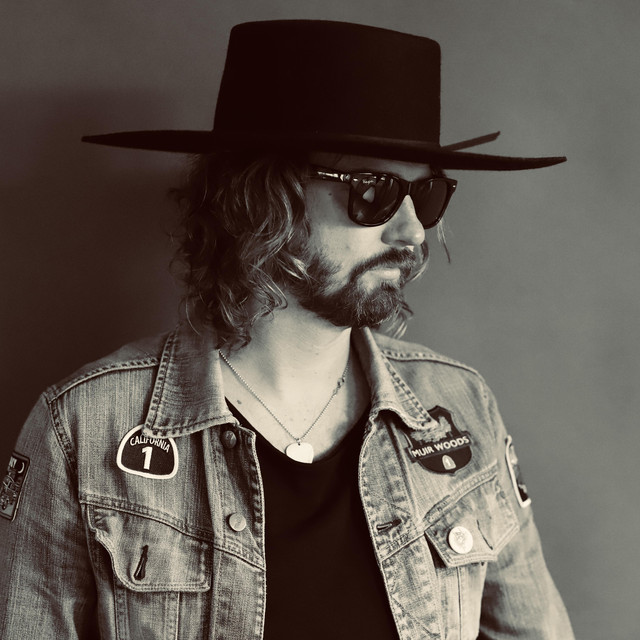 Robert Pehrsson, an epitome of guitar based rock music! Capable of a wide array of styles, ranging from death metal in Death Breath to garage rock with Thunder Express and Swedish rock with Dundertåget

- the man does it all with ease and finesse. His solo outing Robert Pehrsson’s Humbucker has become a classic rock force to be reckoned with during the last few years. With recording personnel from The Hellacopters, VOJD, Tribulation and Imperial State Electric - to name a few - you know you can expect quality rock with an edge and powerhouse performances all around. Want guitars? You got it, and then some!