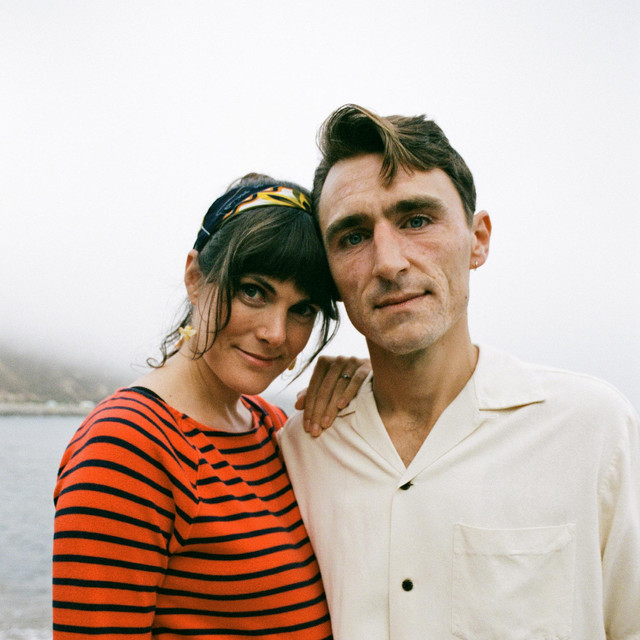 Alexi Erenkov’s duo, The Saxophones, create beautiful and personal music. Accompanied by his wife, Alison Alderdice, on percussion and samplers, they blend the darkness and melancholy of 1950s balladry with minimalistic woodwind arrangements, creating a hypnotic sound that hearkens to the past while affirming its place in the present. So far, the band have released their debut 7" "If You're On The Water" in February 2017, with Aloha / Just You following in early 2018. Their debut full length, Songs of The Saxophones, was released in June 2018. February 2019 sees the release of the Singing Desperately Suite EP featuring 3 new pieces of music. In November 2019 the band announced that their second album "Eternity Bay" will be arriving on 14th Feb 2020, alongside the single "New Taboo."