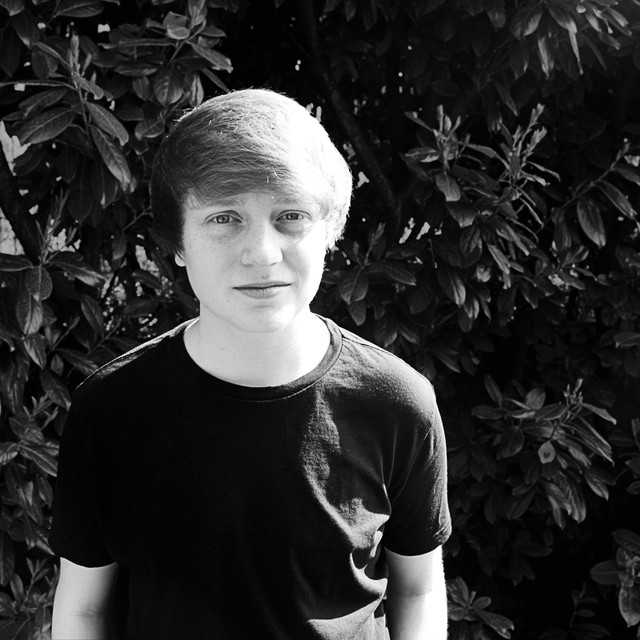 Andreas Palmer is better known as Andi Palmer, a young creative from London, England and is currently located in Munich, Germany. He has been crafting many different types of digital content since 2009, and has a passion for making everything from YouTube videos to EDM and video game music, modern user interfaces for mobile devices, and websites. With a YouTube and Instagram following of well over one hundred thousand users, he provides copyright free music for others to use in their own videos, as well as producing a vast quantity of progressive, gaming oriented music that is influenced by a range of artists and styles. He’s always had a great love for electronic music, with strong influence from the house music genre, and drawing inspiration from artists such as deadmau5, CAZZETTE, OVERWERK, Coldplay, Skrillex and Billie Eilish, to name a few. His first two singles, Pixelcat and MOTION, were released on iTunes and Spotify in March 2016, and he continues to create every single day, drawing from a vast repertoire of ideas that he hopes will make the world a better place.