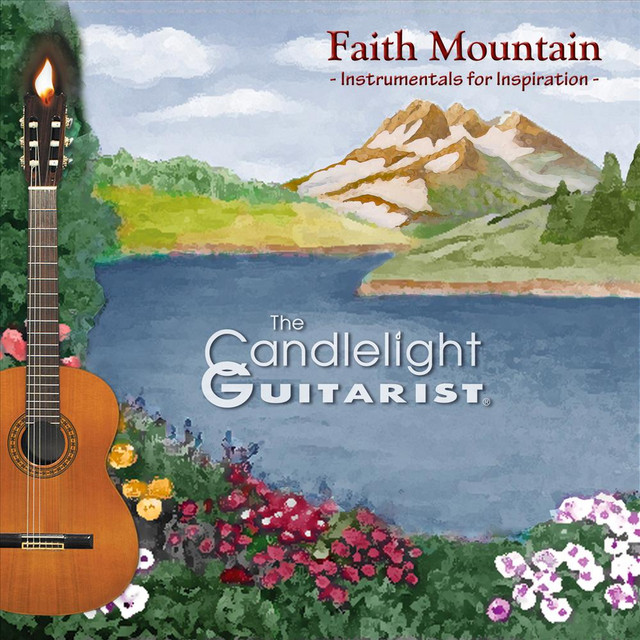 The Candlelight Guitarist is Brad Powell... inspired by The Beatles, he began guitar lessons at age ten. At fifteen, Brad became a protégé of jazz guitarist Joe Pass, and later studied classical guitar under Vincent Macaluso, with master classes under Dr. Ronald Purcell and Andrés Segovia. Brad was featured at the Hollywood Bowl performing Gerald Wilson's "Sonata for Guitar and Orchestra" with the composer conducting, and under the baton of Richard Carpenter, in a suite of Carpenters hits. He was mentored in composition by David Rose ("Little House on the Prairie") and others. He lives in a small mountain town in California.